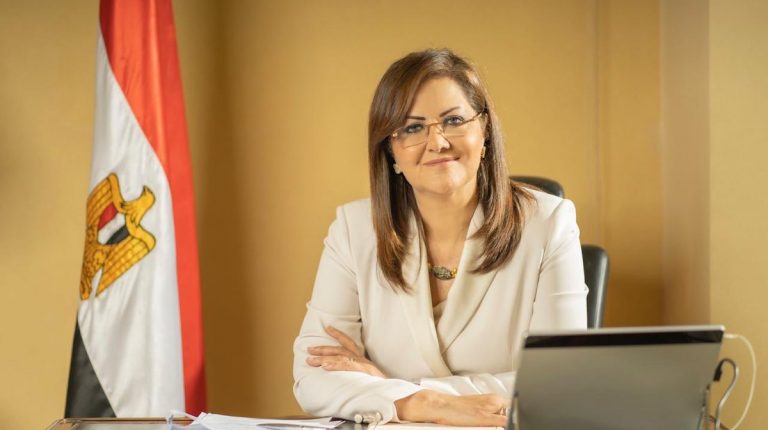 The workshops come within the framework of the award management’s keenness to consolidate the values ​​​​of quality and excellence in all aspects of the award’s operations.

Hala El-Said, Minister of Planning and Economic Development, indicated that the Egypt Government Excellence Award comes within the framework of Egypt’s Vision 2030.

El-Said stressed the ministry’s keenness to make a qualitative leap in institutional performance through the award to keep pace with current updates and develop human capabilities through the presence of a national award for government excellence.

“Egypt Award for Gov’t Excellence aims to promote an atmosphere of positive, effective and constructive competition, and consolidate the principles and values ​​of excellence in the state’s sectors,” El-Said explained.

During the inauguration of the workshops, Khaled Mostafa, Supervisor of the Award, said that the ministry seeks to implement an administrative system that cope with the best international practices, in a way that establishes solid foundations to support the journey of continuous development and improvement.

The workshops work on raising awareness and building the capabilities of the award’s management team. They also explain how to implement these requirements, the phases of a quality management system project and obtaining certification, and how to think based on a risk management mindset.