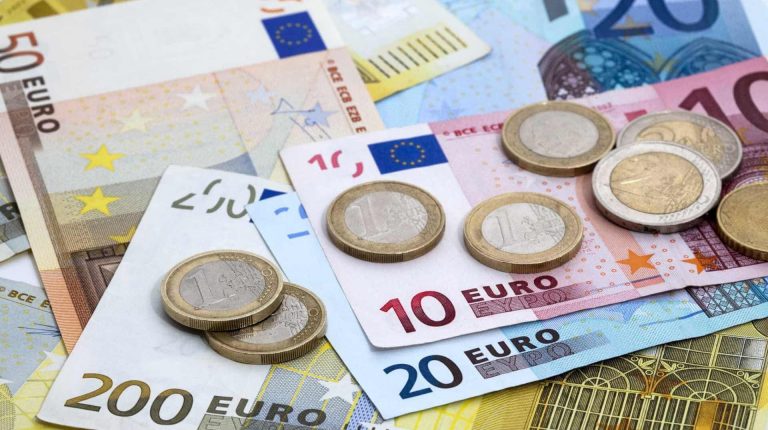 The Central Bank of Egypt (CBE) received, on Monday, 33 offers from local and foreign investors, worth €792m, to buy euro-denominated Treasury bills (T-bills).

The proceeds of the tender were directed to repay a previous tender, which was launched on 18 August 2020, with a value of €605.3m.

Some institutions requested a return of 2.10%, which was rejected by CBE.

It allowed subscription in euro T-bills for both local banks and foreign institutions, with a minimum subscription of €100,000 and its multiples.

Banks subscribe to euro bills in the same manner as in local currency bills, where each bank submits its bid to the Central Bank, indicating the amount to be subscribed to in the bills and the interest rate it requests. Bids are collected at the Central Bank for study and acceptance of the appropriate ones.

Banks operating in the local market rely a lot on these permits to invest their liquidity in euros in a container guaranteed by the government, with an appropriate return, in the absence of other investment aspects for this liquidity, except for the rare joint loans that are offered between separate periods, or investing in the money markets.