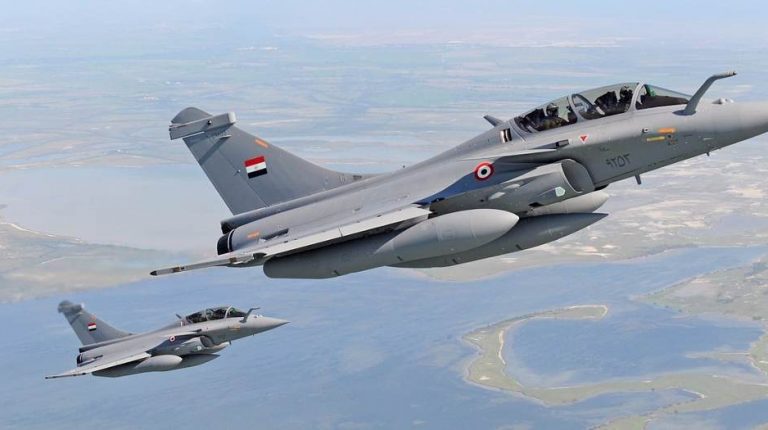 The Egyptian and French naval forces carried out several drills within the southern fleet on Sunday. Both countries’ air forces also conducted joint exercises, called “Ramses – 2021”, at an Egyptian air base.

The joint drills come “within the framework of the Armed Forces General Command’s plan to upgrade the level of training of Egyptian forces, and exchange experiences with the armed forces of brotherly and friendly countries,” according to the Egyptian Armed Forces.

A statement by the Egyptian military said that the training included joint activities that achieve maximum benefit for both sides.

These drills come within the framework of supporting cooperation between Egypt and France to benefit from both countries’ capabilities in achieving the common interests of both sides and supporting security and stability in the region, an Egyptian army’s statement added.