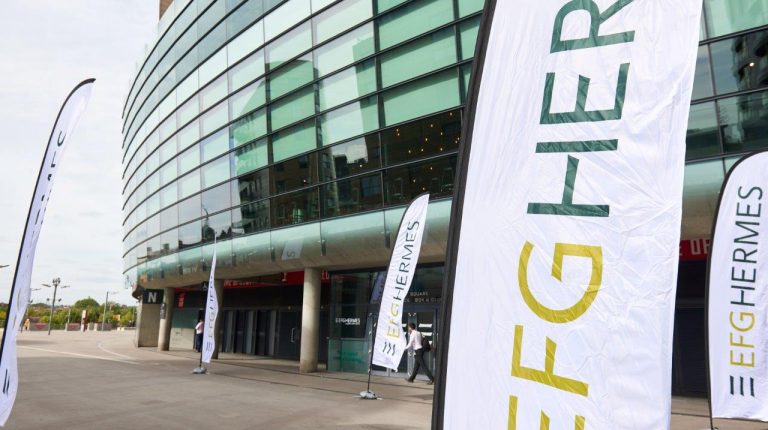 EFG Hermes and The Sovereign Fund of Egypt (TSFE) aim to finalise their acquisition of the Arab Investment Bank (AIB) by early second quarter (Q2) of 2021.

The National Investment Bank (NIB) has a majority stake of 91.42% in the AIB.

EFG Hermes and TSFE aim to jointly obtain 76% stake in the AIB through capital increase, where Hermes will acquire 51%, and TSFE will acquire 25%.

A source said that the AIB acquisition is expected to improve EFG Hermes’ margins, and group ROE by complimenting other lending businesses. Management aims to finalise the move early in the second quarter (Q2) of 2021.

The source added that Hermes will use part of the large cash base in the AIB acquisition, while the remaining part will be used in merchant banking activities, such as bridge loans and ST financing, treasury management, and operational needs.

However, the company will always maintain a large cash base, as some transactions require the company remain in a solid financial position to be a participant, as was illustrated during the ARAMCO IPO.

Meanwhile, the source said that EFG Hermes’ Management is currently trying to raise a new permanent fund whilst on several investments, including one in the infrastructure sector in 2021.