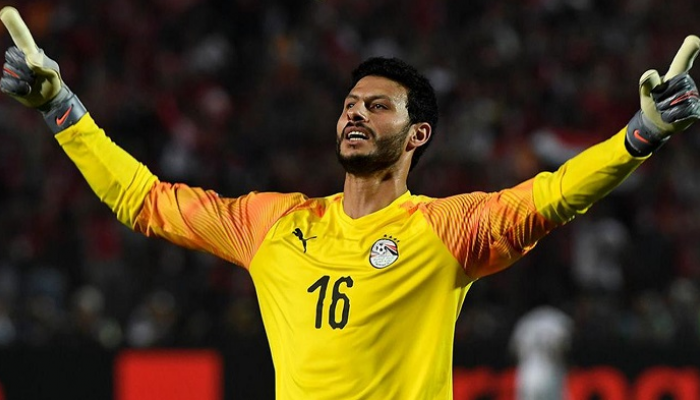 Egypt and Al Ahly goalkeeper Mohamed El Shenawy has continued his on-pitch brilliance in recent games, and is well on the way to joining other such national team greats such as Thabit Al-Batal and Issam Al-Hadari.

During the current season, El Shenawy has played 18 games so far, conceding just 8 goals, and has kept a clean sheet for 12 of those matches.

Following his main participation in the Pharaohs’ match against Kenya, on Thursday, the goalkeeper is set to break the caps record of many great stars of previous eras, who have had success with the Egyptian national team.

El Shenawi hopes to gain fame for a new achievement, after winning his first CAF Champions League title with Al Ahly. This is to take the AFCON title with his country, and becoming on a par with the top goalkeepers of Egyptian footballing.

Footballers continue to lead by example during coronavirus pandemic