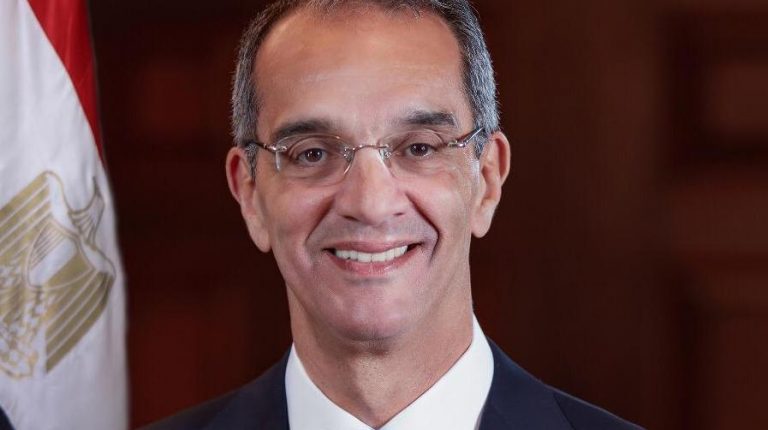 This decision shall take effect from 1 March 2021, and the new members will keep position for a period of 12 months.

The ITIDA Board of Directors also includes representatives from the State Council, the Ministry of Defence, the Ministry of Interior, the Presidency of the Republic, the General Intelligence Service, and the Ministry of Finance. This is in accordance with the Authority’s Establishment Law No 15 of 2004.