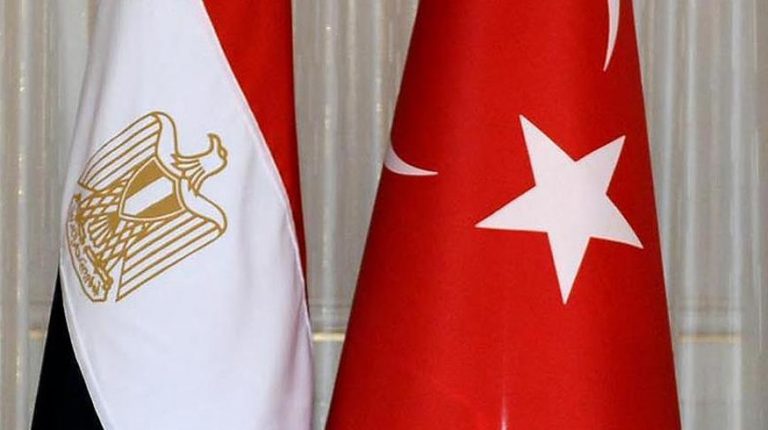 Turkey or any other country that aspires to establish normal relations with Egypt must abide by international law and the principles of good neighbourliness, a high-level Egyptian source told Daily News Egypt on Friday.

The source comment came in response to several statements by Turkish officials signalling that Turkey is looking to reset relations with Egypt after years of animosity in a move analysts say is part of a broader strategic shift in the face of its growing isolation.

Turkey and Egypt have had their “first diplomatic contacts” since breaking off relations in 2013, Turkish Foreign Minister Mevlut Cavusoglu said on Friday.

There is so such thing as ‘resuming diplomatic contacts’ between Egypt, and Turkey, taking into account that the Egyptian and Turkish diplomatic missions already exist at the level of charge d’affaires, the source added.

The two regional powers have sparred over a range of issues, including the war in Libya where they backed rival sides.

Ties deteriorated after the ouster of the Ankara-backed Islamist president Mohamed Morsi in 2013.

The source emphasized that enhancing the level of the relationship between the two countries requires respecting the principle of sovereignty and the needs of Arab national security.

“More importantly, Turkey needs to stop attempts to interfere in the internal affairs of the countries of the region.”

At the same time, the source stressed the importance of the strong bonds and ties between the peoples of the two countries.

Earlier this month Turkey’s presidential spokesman Ibrahim Kalin said: “(A) new chapter can be opened; a new page can be turned” in ties with Egypt as well as Gulf nations.” Also, Turkish foreign minister Cavusolgu has confirmed diplomatic efforts are underway to repair ties.

Turkey has paid a high price for alienating Egypt. In a move that wrong-footed Ankara, Cairo last year signed an agreement with Turkey’s rival Greece to develop the Mediterranean Sea. Recent energy finds in the Mediterranean have sparked for a series of territorial disputes between Greece and Turkey.