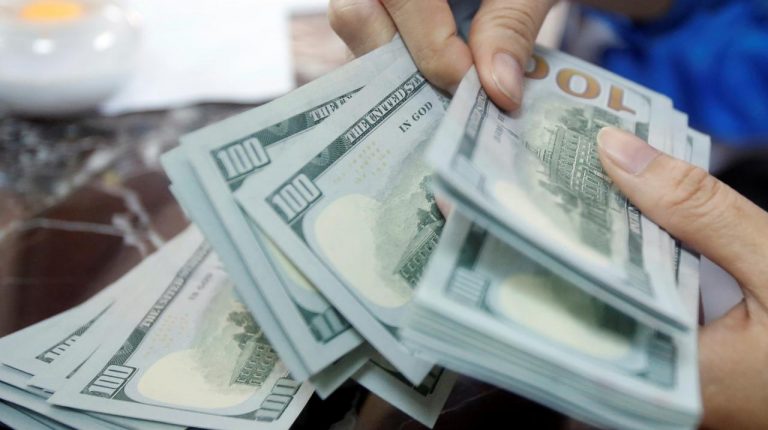 The CBE’s international reserves recorded unprecedented historic levels during 2019, reaching $45.419bn at the end of the year, compared to $42.61bn in January 2019. They then declined during March, April, and May due to the effects of the novel coronavirus (COVID-19) crisis, before rising again starting from June 2020.

In a statement, CBE Deputy Governor Ramy Aboul Naga said that measures taken prior to the global health crisis ensured Egypt was more prepared to face external shocks. This included the building of international reserves at unprecedented levels before the crisis, and the widespread implementation of structural reforms.

The purpose of the reserves is to support the currency, fulfil the country’s foreign obligations, and guarantee its imports of basic commodities for several months.

The size of the reserve for any country represents a source of strength or weakness according to its value and its ability to fulfil the state’s foreign exchange obligations.

The revenues of the Suez Canal, tourism, export, foreign investment, and remittances of workers abroad, are the most important resources that feed Egypt’s international reserves.