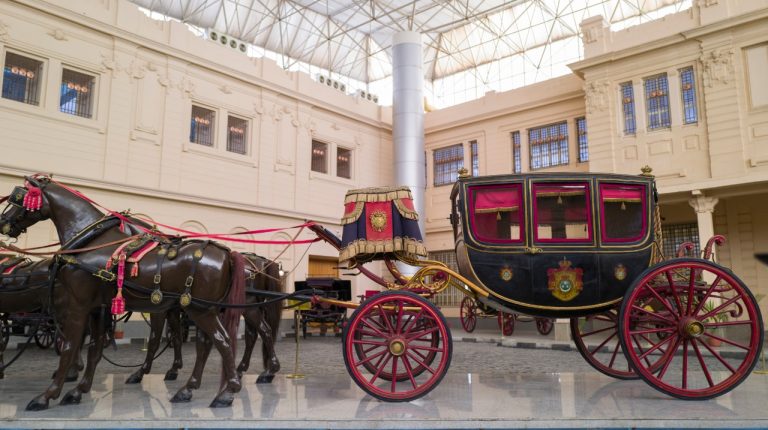 Saturday was a historic day for Egypt’s tourism industry, as three important museums inaugurated in one day, according to Minister of Tourism and Antiquities Khaled Al-Anani.

The minister’s remarks came during President Abdel Fattah Al-Sisi’s inauguration of the museums, which are the Sharm El-Sheikh Museum, the Kafr El-Sheikh Museum, and the Royal Carriages Museum in Cairo. Combined, the establishment of the new museums cost nearly EGP 1bn.

During his speech, Al-Anani reviewed the state’s efforts in the field of museum sector, development and restoration of archaeological sites, and archaeological missions in Egypt. The minister also presented the working plan for the museums that were inaugurated on Saturday. 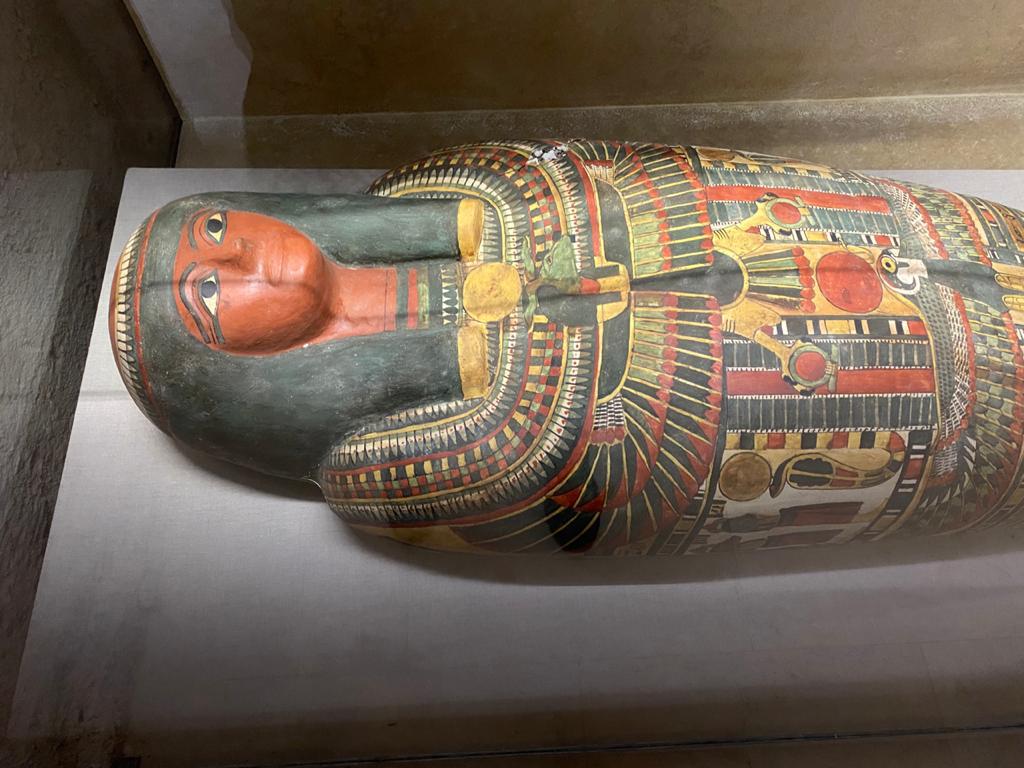 Al-Anani said that the Sharm El-Sheikh Museum is the first museum of antiquities in the Red Sea resort.

The museum includes three halls for displays, in addition to an entertainment area that includes a number of restaurants, bazaars, traditional crafts shops, an open theatre and squares for celebrations and events.

The minister said that the Kafr El-Sheikh Museum is the first museum of antiquities in the ancient governorate. 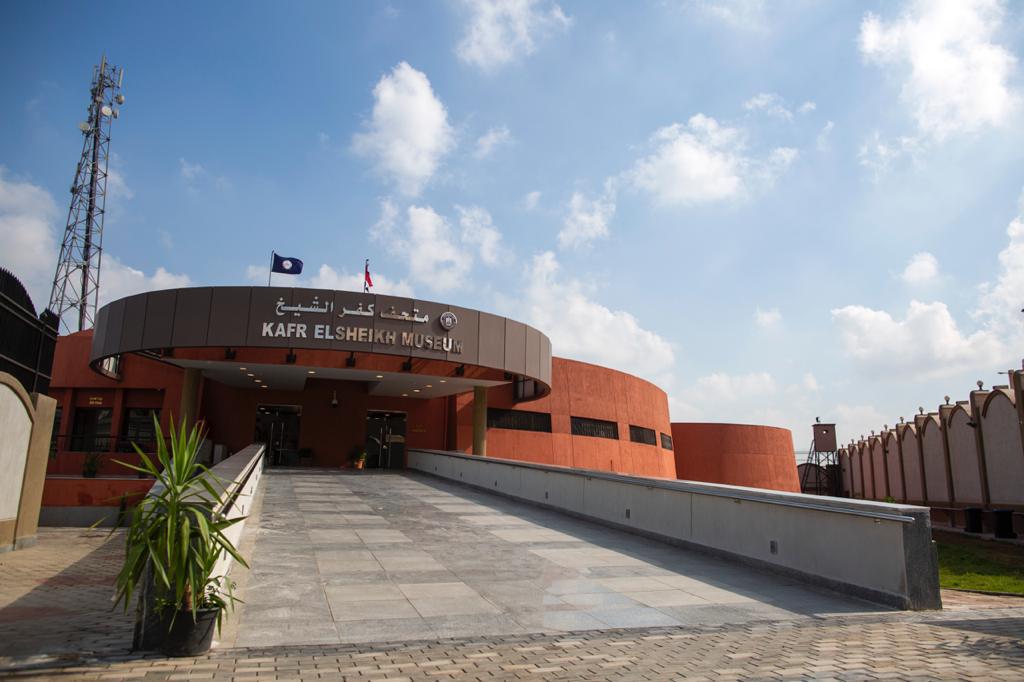 The idea of ​​establishing the museum dates back to the reign of Khedive Ismail in the second half of the 19th Century. During this period, a building was designated for Khedivial chariots and horses in Bulaq, and was initially called the Khedivial Stirrup Department.

During the reign of King Fuad I, the building was renamed the Administration of the Royal Stables. The building was converted into a historical museum after the July 1952 revolution. 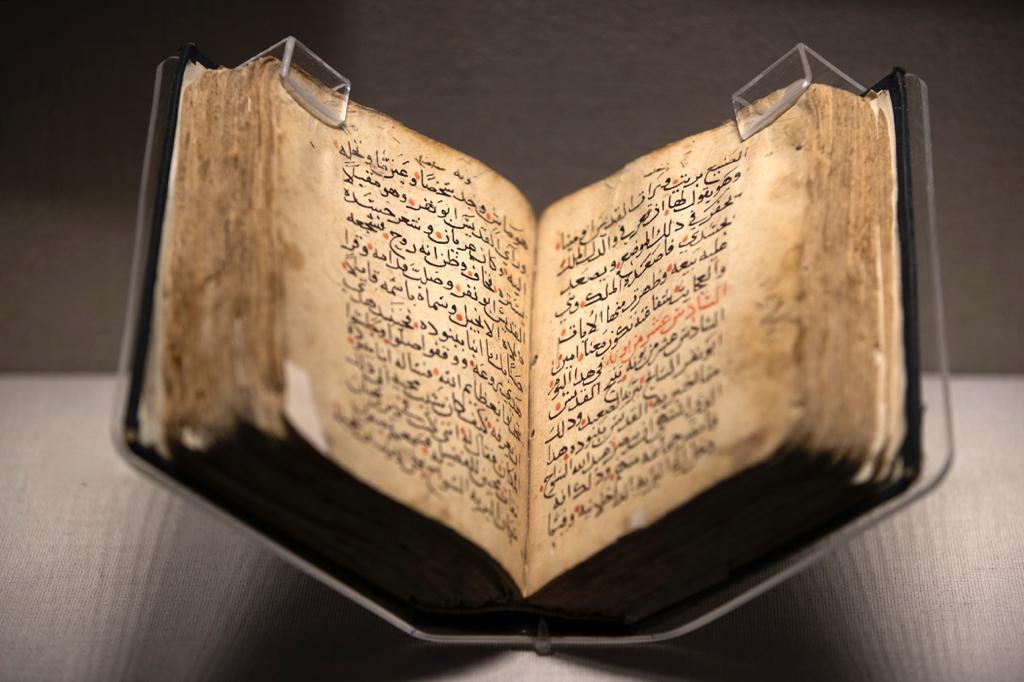 In 2002, the museum was closed to commence with an integrated restoration and development project, but the project ground to a halt in 2011. Work resumed again in 2018. The museum, which cost a total of EGP 63m, covers a total area of 6175 sqm, and consists of several halls.

Al-Anani affirmed that work resumed at the three museums following a years-long hiatus since 2011, based on presidential directives. There has been an emphasis on giving utmost importance to all projects for the maintenance, restoration and security of Egyptian antiquities, and the development and establishment of major and regional museums.

Egypt should have 125 higher-educational institutions by 2030: Al-Sisi

Hollywood’s enduring fascination with ‘The Mummy’