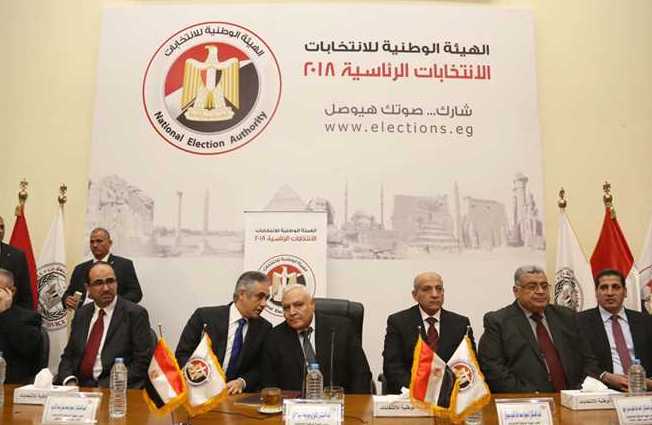 Egypt’s National Election Authority (NEA) has set up 140 polling stations at the country’s embassies and consulates around the world, at which Egyptian expats can vote in the first phase of House of Representatives elections.

Voting facilities will be open to Egyptian expatriates on Wednesday, Thursday and Friday. They will be able to select several candidates from the individual list system, depending on their home electoral district in Egypt, and others from the closed list system.

Overseas Egyptian voters can start printing their ballot papers on Monday and Tuesday, by entering their registration code on the NEA website.

A period of electoral silence was put in place on Sunday in the run up to the elections, in time for the voting process to begin for Egyptian expats.

The first stage of voting in the parliamentary elections will be held between 21-23 October in 14 districts, namely in the governorates of Giza, Fayoum, Beni Suef, Minya, Assiut, New Valley, Sohag, Qena, Luxor, Aswan, the Red Sea, Alexandria, Beheira, and Matrouh. This stage will take place inside Egypt on 24-25 October

For the run-offs, elections will be held for Egyptian expatriates on 21-23 November, and on 23-24 November inside Egypt.

During the election silence, it is prohibited for any candidate to practice any form of electoral advertising, in order to leave voters the opportunity to choose their representatives. The National Elections Authority (NEC) has allowed candidates the opportunity to extensively campaign in the period between 5-18 October, during which time candidates could present their electoral programme.

The NEA has received final reports from the committees that have been monitoring campaign violations during the first stage. It has also received reports based on the monitoring of donations that each candidate has received, their expenditures, and the advertising budget spent to review them.

A total of 568 seats are up for grabs in Egypt’s upcoming parliamentary elections, while 28 seats (5%) will be selected by the President, bringing the House of Representatives’ total number of seats to 596.

NEA to announce candidates in individual, list systems for House of Representative elections