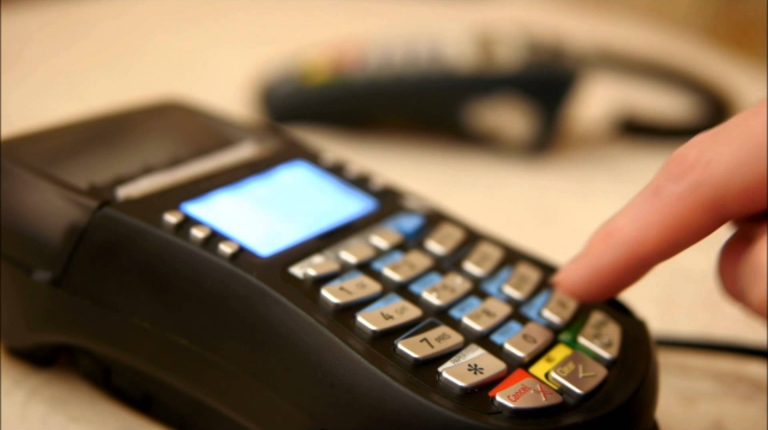 Three of the largest electronic payment companies in the Egyptian market, namely Masary, Bee, and Aman, are considering their initial public offering (IPO) on the Egyptian Exchange (EGX) during 2021, sources familiar with the matter told Daily News Egypt.

The listing of the three companies on the EGX will raise the number of e-payment companies listed to four competitors. Their expected IPO follows on from Fawry’s debut in August 2019.

Fawry reported that its floatation on the EGX was a success, with the company achieving skyrocketing stock market gains.

The company reported that its share price has surged to a current EGP 27 per share, compared to the EGP 6.46 at its IPO in August 2019. The significant surge in its share value means Fawry saw increases exceeding 300% within 12 months.

The expected EGX listing highlights the success of these companies and reflects a positive step towards enhancing their future expansion. Egypt has also recently seen a surge in the number of e-payment companies in the market, with the help of large contributions from banks, in part due to the novel coronavirus (COVID-19) pandemic.

Sources told Daily News Egypt that the IPO procedures for Masary and Bee are expected to be completed by the end of the first quarter (Q1) of 2021. This will take place after the establishment of an e-payment holding company that includes the two companies under its umbrella, which will be the one offered on the EGX.

Raya Holding for Financial Investment is currently eyeing the flotation of a stake in its e-payments subsidiary Aman Financial Services on the EGX in Q1 of 2021.

According to industry information, Aman is Fawry’s main competitor in the local market with a 20%-25% share of the market. Established in 2016, Aman is 100% owned by Raya, and is the second-largest e-payments provider in Egypt, with total points of sale (POS) exceeding 55,000 compared to the Fawry’s 180,000 POS.