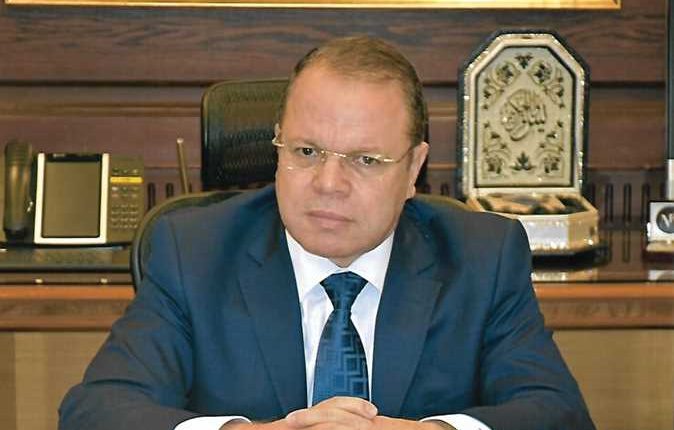 Three defendants in Sohag Governorate face accusations of endangering the safety and life of a person with a disability, in an assault that they filmed and uploaded to social media.

The film clip showed the defendants assaulting and mocking the victim during the incident, which occurred in May this year. The defendants also face charges of violating family values, violating the victim’s private life, and using a social media account to commit such crimes, the prosecution said in a statement.

The Sohag police have identified the three teenagers, all of whom are under 18. Following interrogation by the prosecution, two of the defendants confessed to their role in the incident.

The prosecution added that, in a separate incident which also went viral in video form on social media, two teenagers stand accused of mocking and physically assaulting a 62-year-old man with mental disabilities, The incident took place in a village in Al Khankah, Qaliubiya.

In the video, one of the teenagers is seen pushing the victim into a rural canal, before the two threw rocks and other waste materials on the victim. The video also captures the two defendants laughing about the incident as it takes place.

The victim’s sister filed a report against the two teenagers who attacked her brother on 20 September. The prosecution has now opened an investigation into the incident, with the two youngsters facing charges of bullying, exploiting the weakness and mental state of the victim to mock him, and endangering his safety and life among other accusations.

Social media users have expressed outrage at the video’s content, and for the brutality shown against those with special needs and mental health disabilities.

Earlier in August, Egypt’s Parliament approved an amendment to the country’s Penal Code, in which bullying was criminalised.

The legal amendment was made due to the increase in bullying that has recently occurred nationwide. The draft law sets the punishment for the perpetrators of bullying at no less than six months imprisonment, and a fine of between EGP 10,000 and EGP 30,000.

Beirut port officials to be placed under house arrest