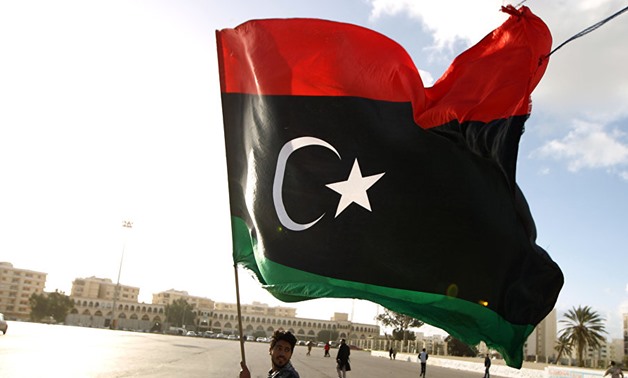 Egypt’s General Intelligence Services (GIS) announced, on Thursday, it has freed a number of Egyptians who were recently abducted in Libya.

The GIS has also repatriated the freed nationals in cooperation with the Libyan security authorities, according to the state-run Middle East News Agency.

Since the fall of Muammar Qaddafi in 2011, Libya has undergone years of conflict. The North African nation has been split between opposing governments since 2014; the Government of National Accord in the west, and the House of Representative in the east, supported by Libyan Arab Armed Forces.

House of Representatives wronged, history would do it justice: Deputy Speaker of Soliman Wahdan