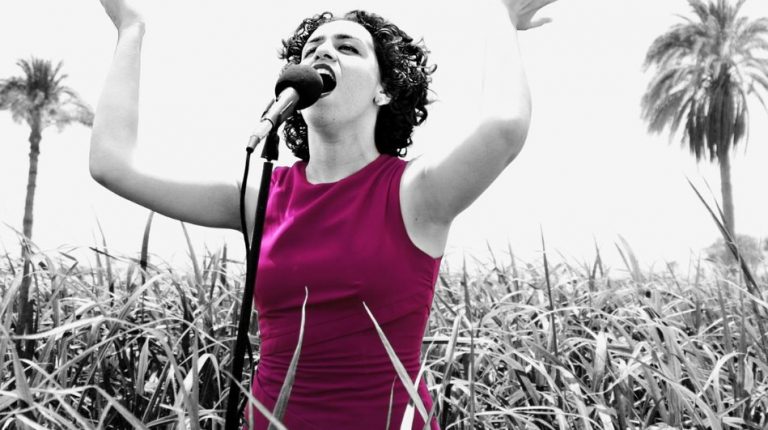 Throughout history, the central role of women in society has ensured the stability, progress, and long-term development of nations.

However a global study finds that the majority of men acknowledge that gender equality can only be achieved with men’s support. Only half of respondents think women are expected to shoulder too much.

Women face many struggles in society, one of which is underrepresentation in the workplace, politics, and entertainment fields. This is alongside their unequal participation in different facets of society.

Daily News Egypt sat down with Egyptian film director, Ehab Moustafa, to find out more on the messages presented in his 2017 film Colored Dress, and the challenges he faced during the production phase.

The film takes a look at real stories of women in Egypt who have challenged the country’s social norms. These women have often been at the forefront of breaking every stereotype rooted in the country’s society that has stopped many women from achieving their goals.

The visualisations presented in the film take a closer look at this gender-imbalanced picture over time, revealing just how slow progress is. Rooted in patriarchal norms and traditions, the consequences are far-reaching and detrimental. All too often, they have negative consequences on the personal, economic and future well-being of women and girls, their families and the community at large.

Colored Dress is one of the first docudramas produced in Egypt, mixing feature film and long documentary formats to present an in-depth view of gender inequalities.

It tells the stories and events that have happened to women as they go about their lives, with some dramatic scenes. The film’s heroines speak about their lives, marriages, and children, as well as the challenges they have faced during their journey.

“How can women as mothers be required to bring up a brave and responsible man or a determined confident girl? How come she is required to bring up generations that challenge the taboos and do not fear the future, when she herself is feeling unsafe?” the film is quoted as asking.

Moustafa tells us more on what the film means and the story he wants to tell through it.

Can you tell us about yourself and what first led you to work in film industry? 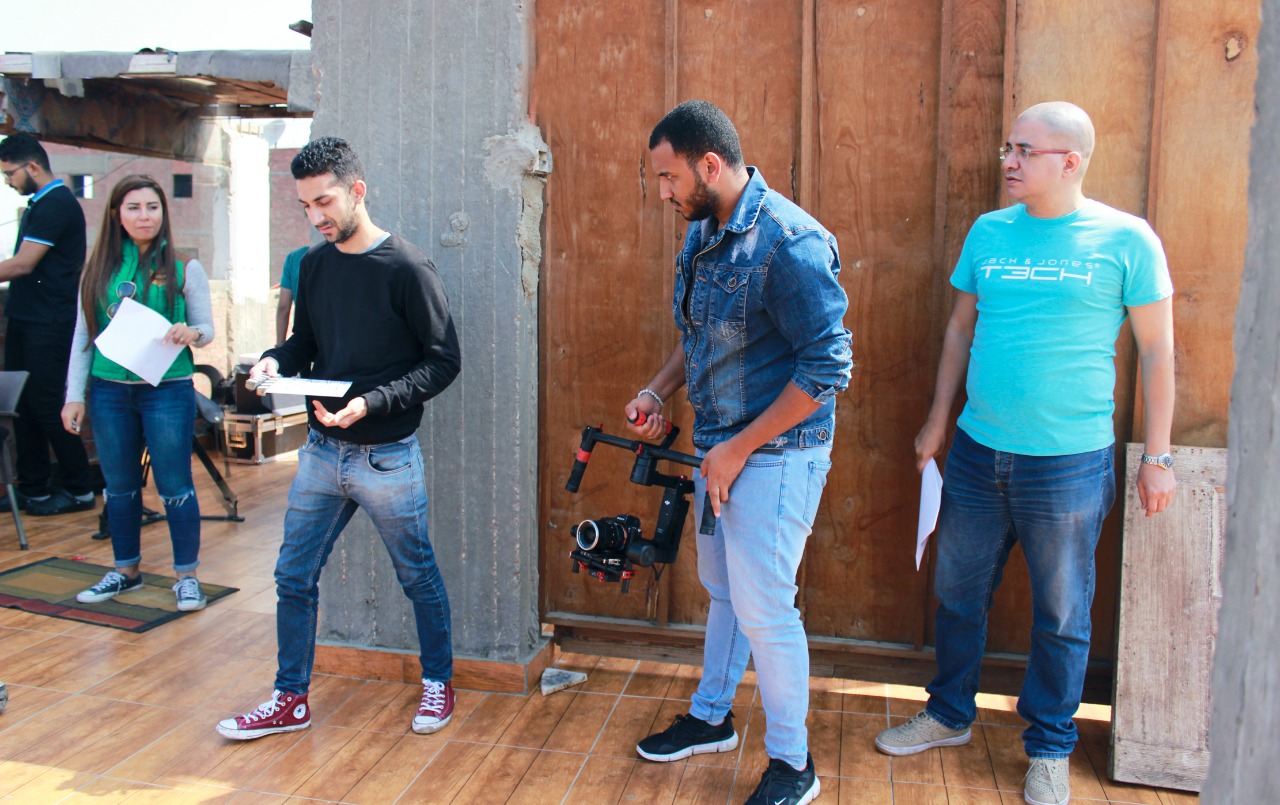 How did you get involved in Colored Dress?

I was aiming to make a film to correct misconceptions in society or focus on stereotypes within the society. These are the stereotypes people were brought up believing are right. Many topics are frequently discussed by people with little awareness or with misconceptions, including women’s issues.

According to my personal experience, two out of seven people with a high level of awareness and culture did not know how to define what an independent women is, so I decided to make a film identifying these women, and as a man I can be neutral in presenting the issue.

Why did you choose to present independent women in your film?

We want to correct the wrong concept of what a strong independent women is, especially the emergence of many problems related to women’s rights and harassment issues.

What makes your film unique?

The idea is unique, as it represents independent Egyptian women, while using real cases to speak about their lives in the film. I also mixed between real stories and fiction, with the film also using many symbols to represent independence.

What were the key challenges in making the film?

I actually faced many challenges. The docudrama film is new to the Egyptian film production field, so it was hard to get the production team to work on the film without explaining every detail. 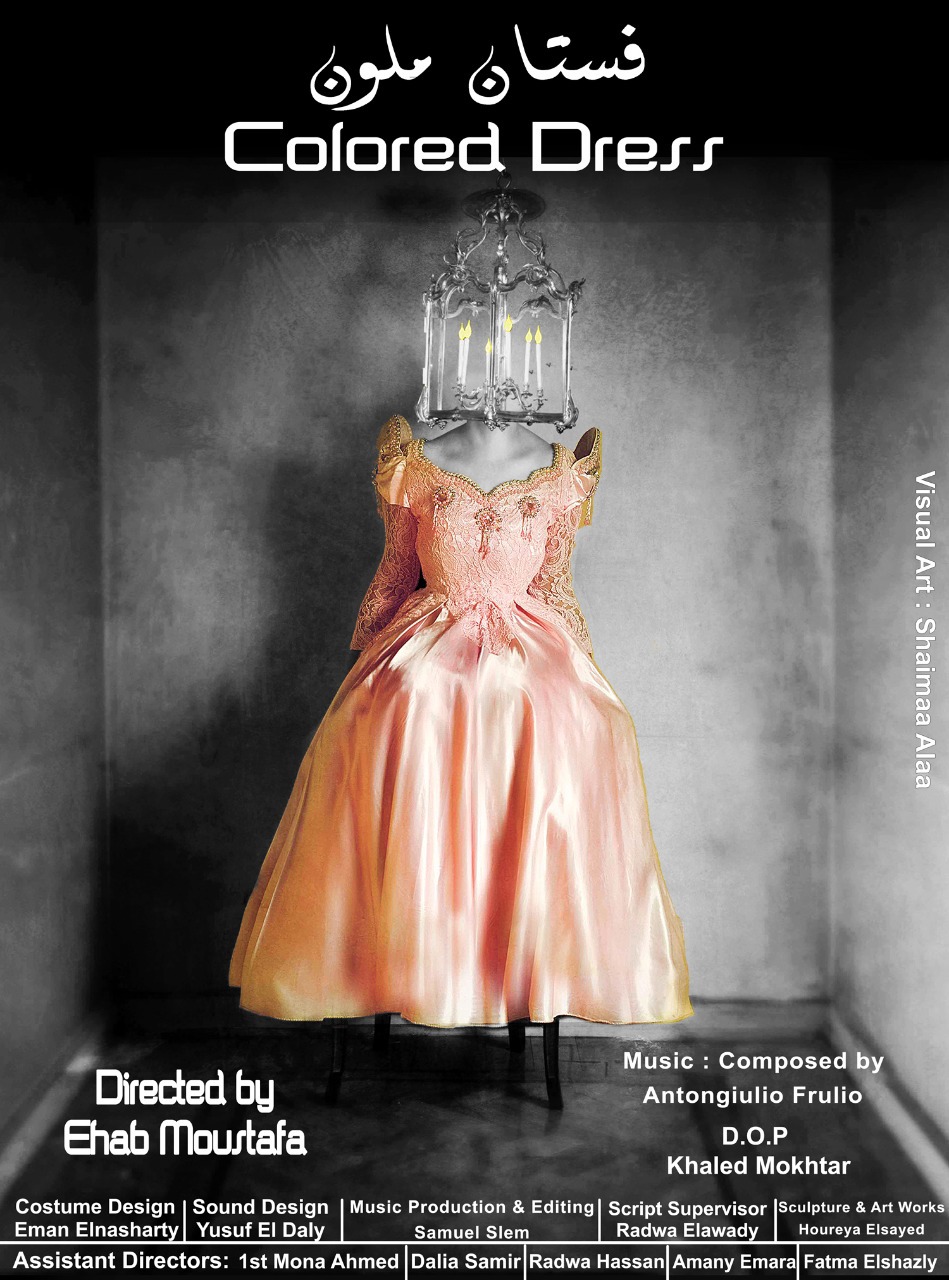 Can you tell us more on the collaborative nature of filmmaking?

The new generation of film makers, especially independent youth film makers, are very cooperative with each other, with many helping each other to develop ideas, as well as helping in the filming and editing phases, without waiting for a favour in return.

Is digital technology in the production industry an opportunity or a threat?

I see it as a great opportunity, as it helps to change the format of drama series. Nowadays, people can find short series featuring about 15 episodes published on digital platforms. This is considered as getting back to the roots, as in the 1980s, television series were only 15 episodes. It also allows the creators to break out of the box, although some platforms only publish episodes once or twice a week, which may cause boredom among some viewers. Meanwhile, the producers can take the risk of producing online series, as it will be viewed by a large number of viewers all over the world.

What message do you have for viewers?

In your opinion, what obstacles do women face in our society?

We live in a judgmental society, where independent women face many difficulties in achieving economic independence from their families. However married women face more problems, as they are required to become a more multitasking person and do everything perfectly

You mention your story is based on real characters, can you tell us more about the film’s protagonists?

The film is not based on real characters but the real characters are the actresses of the film, and they present their stories themselves. I chose 14 characters to be presented in the film, plus a key character to trigger the events. The film focused on middle class women, as the middle class is the backbone of society and without it the society will be destroyed. In my opinion, women from the middle class are the bridge between the upper and lower classes. However, the film’s characters present different relationships statues, including those who are single, engaged, married, and widowed.

What does the name of the film, Colored Dress, stand for?

The dress is merely a symbol for women. 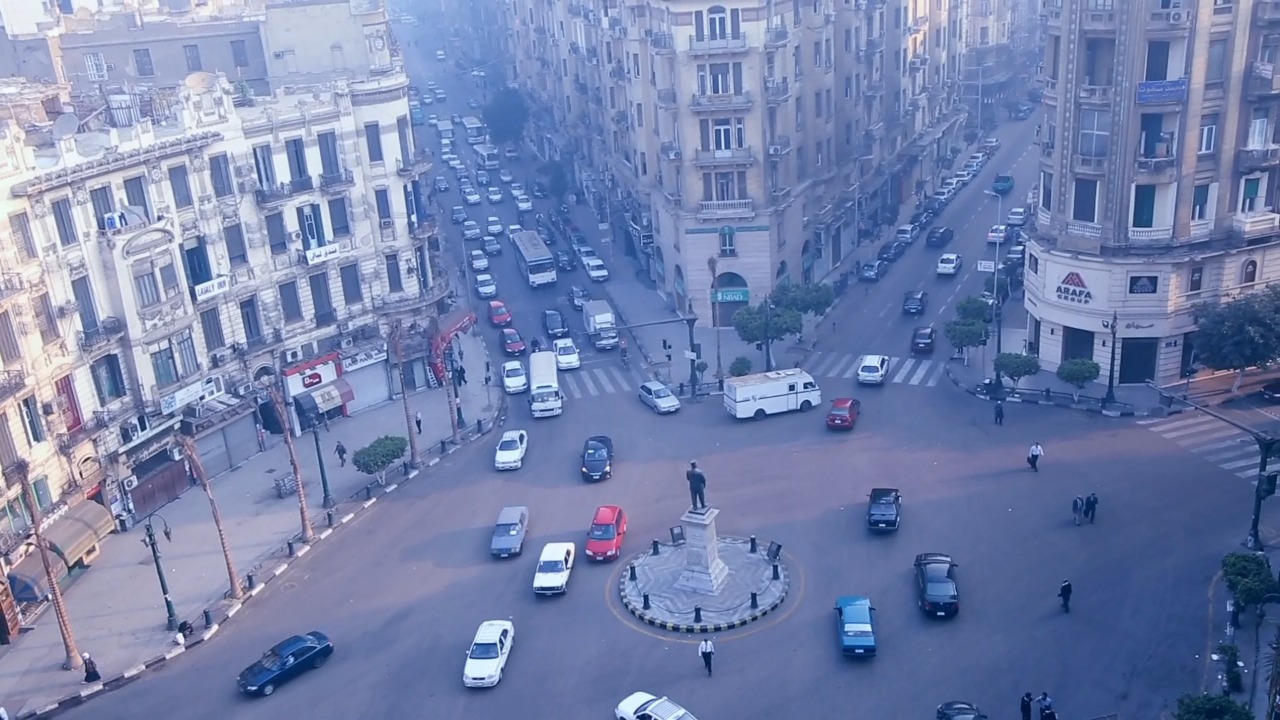 Did you present your film in any national or international festivals?

Do you have any recent films you are working on?

Yes, I have an upcoming film entitled Hikayat Gorfa (Tale of a Room). It is a historical, drama genre film representing the social conditions in the Alexandria of about 100 years.

In your opinion, what effects will the coronavirus pandemic have on film production?

The COVID-19 pandemic has forced film theatres to work at only 25% of their capacity, which means that the film has to be presented in the theatres for two or three months at least, just to cover all its expenses. Meanwhile, the digital platforms have solved the issue by providing the films online, helping the viewers to apply social distancing.

Why did you choose the 12 colours to represent the 12 women plus black and white? Why didn’t you give the artist any colour?

The film represents 14 characters, so I chose the twelve colours of the colour wheel to symbolise the characters, plus the black and white to draw every character.