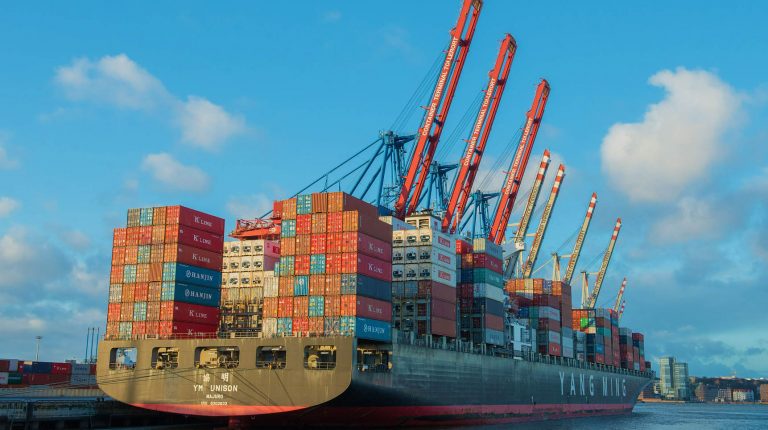 The Engineering Export Council (EEC) has been shortlisted for the World Trade Promotion Organization (WTPO) Awards 2020, according to EEC Chairperson Sherif El Sayad.

The awards are presented by the International Trade Center (ITC) every two years to inspiring organisations and initiatives that have successfully delivered real trade development and impact.

El Sayad said the nomination represents important international recognition and celebration of the EEC’s significant efforts over the last five years in enhancing the country’s engineering industry exports. The EEC has also made significant inroads in expanding the pool of exporters buying Egyptian products.

He added that this was achieved in close collaboration with the council’s local and international partners, which they EEC will continue to utilise in the coming period to support the engineering industry sector’s increased access to new markets.

El Sayyad noted that the council will continue to expand in the markets with which it currently works, especially in light of the present circumstances created by the novel coronavirus (COVID-19).

EEC board member Amr Abou Freikha explained that there are three categories under the WTPO awards, namely Best Use of Partnerships, Best Use of Information Technology, and Best Initiative to Ensure that Trade is Inclusive and Sustainable.

Abou Freikha noted that the EEC has been shortlisted for the Best Use of Partnerships award, due to the successful launch of its “Work for Export” initiative in 2017. Under the initiative, the council has successfully struck up fruitful working relationships with a number of local partners to build export capacities at engineering companies and create new export opportunities for their products.

Abou Freikha emphasised that the EEC has continued adopting this approach in a project entitled “Egypt Exports through Product Innovation”. The project, which was launched in 2018 in partnership with local and international entities, has received funding from the European Union (EU). It has contributed to transferring important international experiences and knowledge to Egyptian companies.

He highlighted that the winners in each of the award’s three categories will be announced during the 13th World Trade Promotion Organizations Conference, to be held on 14-15 October 2020 in Accra, Ghana. The conference will be hosted by the Ghana Export Promotion Authority, in partnership with the International Trade Centre.