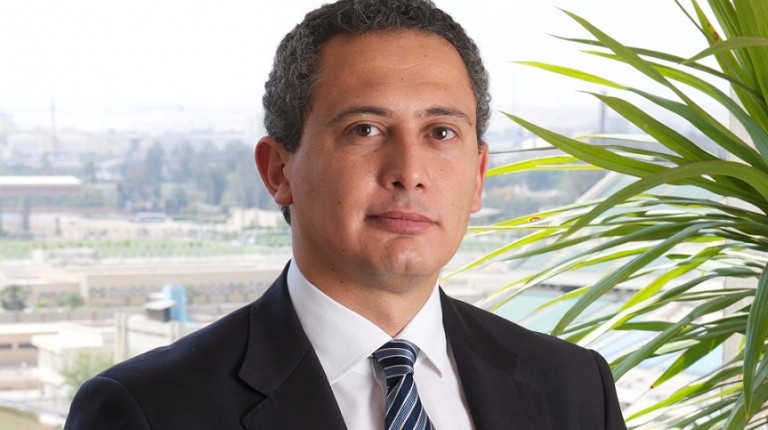 Madinet Nasr Housing and Development (MNHD) has announced robust pre-sales figures, covering contracted sales and reservations, of EGP 3.78bn in the first half (H1) of 2020.

The H1 figures compare to the EGP 2.06bn reported for the same period of 2019, and reflect an 83% increase year-on-year (y-o-y). The pre-sales figures were mainly driven by the strong demand in the company’s SARAI project, as well as the land plot sold in the first quarter (Q1) of 2020 for EGP 1.1 5bn.

“We are very pleased with the pre-sales figures so far during this difficult time,” said MNHD Chief Executive Officer (CEO) Ahmed El Hitarny. “We look forward to continuing this positive momentum as we enter the second half of the year.”

The company’s land bank currently stands at 9m sqm, of which 3m sqm has already been developed, with the rest set to be developed within 10 years. The company’s total non-residential land is estimated at 1.5m-1.6m sqm.