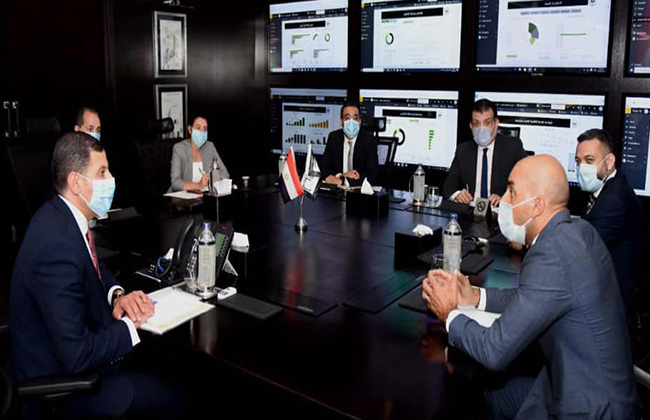 Procter & Gamble (P&G) will pump over $50m into the Egyptian market over 2020 and 2021, according to Tamer Hamed, the regional director of P&G for Egypt and Near East.

The company’s investments are represented by a new production line for protective masks, and expansion in production operations at each of its two factories located in 6th of October City, Hamed said.

He added that his company has future expansion plans, especially with regard to deepening work in local manufacturing and export.

During a meeting on Sunday with Mohamed Abd El-Wahab, Chief Executive Director of the General Authority for Investment and Free Zones(GAFI), Hamed added P&G is looking to increasing export volumes , and attracting new investments in industries that feed the company’s activity in Egypt.

He revealed that the volume of P&G exports exceeds $200m annually, and that it exports to more than 35 countries.

P&G to more focus on expanding localizing its production