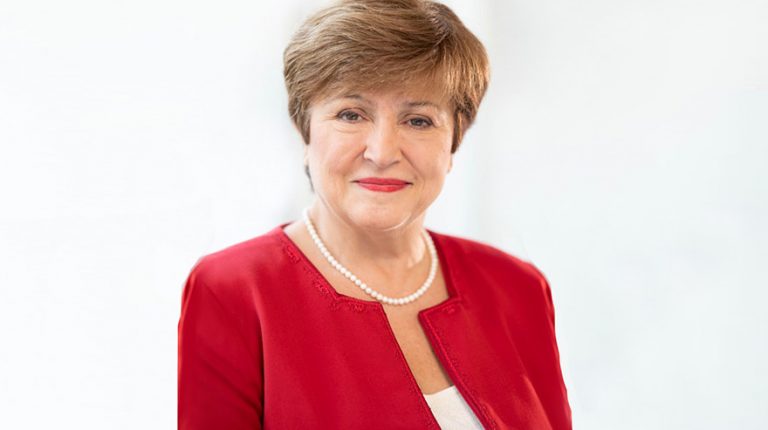 Managing Director of the International Monetary Fund (IMF), Kristalina Georgieva, has called on governments worldwide to ensure the recovery from the coronavirus (COVID-19) crisis is environmentally sustainable.

“If this recovery is to be sustainable, if our world is to become more resilient, we must do everything in our power to promote a green recovery,” Georgieva said on Wednesday.

Georgieva’s comments came during her speech at a virtual Petersberg Climate Dialogue XI session entitled “Financing Climate Ambition in the context of COVID-19”. The dialogue, which had been scheduled to take place in Berlin on 27 and 28 of April, but was instead held via a series of virtual sessions.

Georgieva highlighted three priorities that need to be considered for a green, or environmentally friendly, recovery, the first of which is to use support wisely. She explained that when governments provide financial lifelines to carbon-intensive companies, they should mandate commitments to reduce carbon emissions.

“We saw similar agreements during the global financial crisis, when some automakers committed to higher fuel efficiency standards. With oil prices at record-low levels, now is the time to phase out harmful subsidies,” she noted.

transport, sustainable agriculture, and climate resilience, Georgieva said. She added that the IMF estimates that a low-carbon transition in the energy sector alone would require $2.3trn in annual investments for a decade.

These types of investments would boost growth and jobs during the recovery phase, and help steer the world in the right climate direction, she asserted.

“We need to continue the emphasis on using green bonds and other forms of sustainable finance. In light of the extended use of government guarantees, part of them can be deployed to mobilise private finance for green investment,” she said.

The third priority is putting the right price on carbon, she said, adding that funding the massive fiscal measures governments adopt to prevent economic collapse during the pandemic requires seeking ways to increase public revenues in the future.

“This brings into focus a carbon price as a source of income, which has the

COVID-19 could cost estimated $28trn in output losses over next 5 years: Georgieva

IMF faces extraordinary pressures on financial facilities due to COVID-19