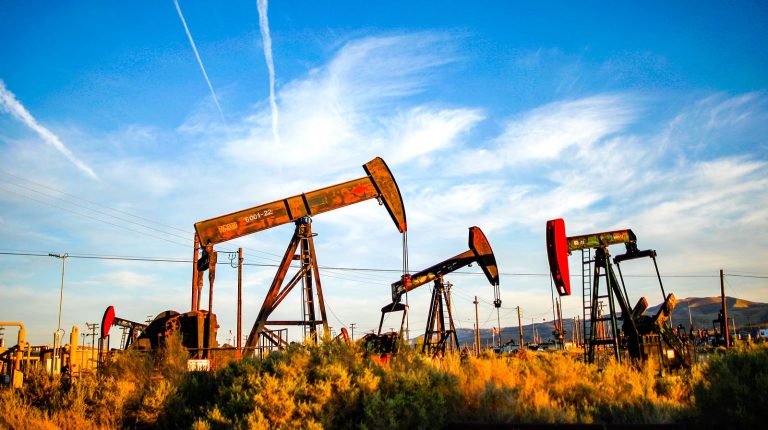 Agiba Petroleum Company has managed to increase foreign partners’ investments to about $430m this fiscal year, compared to $370m allocated in the company’s approved budget, in order to implement the company’s exploration and development operations in various concession areas.

A source at the petroleum sector told Daily News Egypt that Eni, the Italian foreign partner of Agiba Petroleum, monitored an increase of $60m in investments to increase research and development in the company’s concession areas in the Western Desert and the Gulf of Suez.

He pointed out that the company’s production increased from 44,000 bpd of oil at the beginning of the current fiscal year to 49 ,000 bpd in addition to the production of 20m scf of gas per day.

The source said that about $577m will be invested next fiscal year to maintain production rates, as it is planned to drill five exploration wells, 58 development wells, and 184 well repair operations.

Mohamed Beydoun, Chairman of Agiba Petroleum Company, added that 34 developmental wells were drilled during the first half of fiscal year 2019-2020, and the company was able to achieve many successes afterwards, including raising the production of the Southwest Maliha field to currently exceed about 9500 barrels of oil per day in record time.

He said that some improvements and development were also made in Faras and El Ashrafy fields, which resulted in an increase in production exceeding 1000 bpd.

Beydoun said that the “Tala-1x” well was drilled and tested and is currently being evaluated. The two other wells are being prepared in the Maliha and Southwest Maliha regions, explaining that the southwestern Maliha pipeline project was recently completed with a diameter of 10 inches and a length of 130 km.

He explained that the company is working to maximise the utilisation of gas produced by increasing the capacity of the power plant in Maliha and Faras fields, which reduces the rate of diesel consumption. The company is keen on adopting the highest standards of occupational safety and environmental protection, according to the statement.

Tarek El Molla, Minister of Petroleum, stressed the importance of maximising the benefits from modern and advanced technologies in research and exploration activities, as well as developing the production of crude oil and coming up with unconventional solutions to increase and raise the efficiency of existing fields. This would help maintain production rates, counter the natural decrease in well productivity, and benefit from the facilities available to maximise and increase Egypt’s production of crude oil.