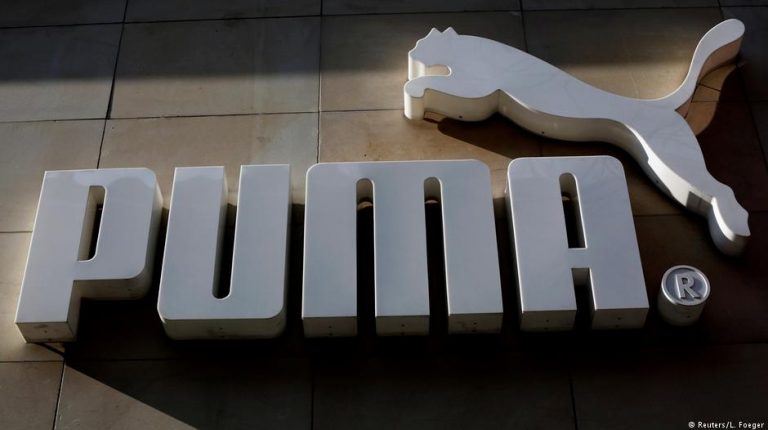 Commissioned by the EFA, Fadl reached an agreement with Puma to supply 300 referee kits (900 sets) with a new design and at a reduced price, to be sent at the beginning of the next month.

Also, the two sides set May as the date for the supply of the second batch of Egypt’s national team outfit, including the Olympic team, which is scheduled to participate in the Tokyo Olympics.

In August, the EFA will receive the new design that was allocated by the company to the national team, which will be unveiled during a conference.

It is scheduled to sign the contract between the two parties in a conference to be held next month.

EFA had reached an agreement with Puma to sponsor the outfits of the national teams until 2022, but the dismissal of the association caused the official contract not to be signed yet.