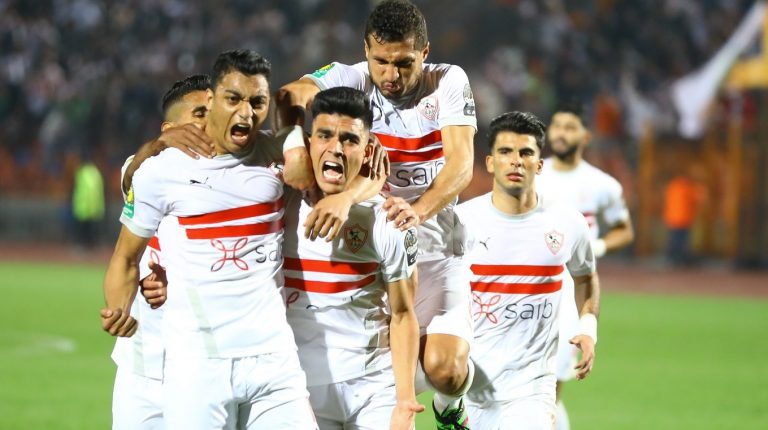 Zamalek will hold its final training session on Thursday ahead their decisive clash against Espérance Sportive de Tunis on Friday in the second leg of the CAF Champions League quarter-finals in Rades Stadium in Tunisia.

Zamalek officials asked the players to stay safe in their residence and playground after Tunisia reported its first COVID-19 case recently.

The Tunisian security authorities excluded postponing the game, stressing that the state is taking all measures to fight the virus. They also asked Zamalek players and technical staff to wear face masks to stay safe.

The team’s supervisor, Amir Mortada Mansour, said Zamalek players are used to play under stress, adding that he trusts the players to qualify to semi-finals.

The technical staff decided to keep striker Mostafa Mohamed in the squad although he may suffer fatigue due to the team’s recent busy schedule. Meanwhile, Zamalek’s left-back Abdallah Gomaa will miss the next game due to his injury.