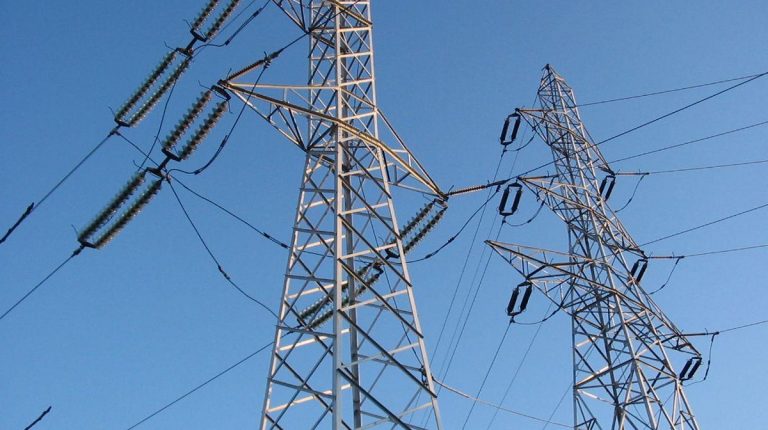 Egyptian Electricity Transmission Company (EETC) has invited 7 companies to participate in the tender for the construction of the electrical grid link with Saudi Arabia.

Company sources told Daily News Egypt that tender was originally put forward, however, it was cancelled after Saudi Arabia amended the tracks of its land link after the implementation of the NEOM project.

The sources pointed out that the list of companies that were invited are the same as those participating in the cancelled tender, which includes El Sewedy, State Grid, Kalpataru, Hyundai, NCC, L&T, and KEC.

Sabah Mashaly, chairperson of EETC, said in previous statements that the current stage will witness the completion of the tenders that were put forward for the electrical linkage project. These tenders will be agreed upon separately, and all contracts will be signed by the end of May 2020.

She explained that a consulting company was chosen to carry out the marine survey of the cable track of the electrical interconnection project between Egypt and Saudi Arabia, after modifying it to implement the NEOM project.

The consulting company determines the point of landing for the cables through a new marine survey within the area already determined by Saudi Arabia. However, these marine surveys will take some time as a survey like this requires many security clearances and permits in order to enter regional and international waters.

Investments for the Saudi-Egyptian electrical link amount to $1.6bn, with Saudi Arabia contributing $1bn. Each country bears the value of the work done on its lands.

The project aims to exchange 3 GW and was first negotiated in 2010, but was delayed several times due to political events.

In 2014, Egypt and Saudi Arabia resumed negotiations and had put forward tenders for cables, lines, and transformer substations.