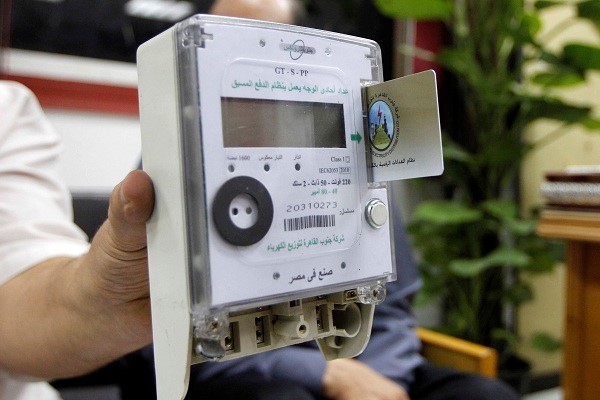 CEO of the EgyptERA Mohamed Abdel Rahman told Daily News Egypt that the agency’s electricity pricing officials are working on preparing the electricity tariffs based on income, spending, and consumption studies.

Egypt achieved great development and unprecedented boom in the renewable energy sector, he said. adding that Zambia and some COMESA countries began to benefit from the Egyptian experience and translated the Egyptian Electricity Law into French.

Minister of Electricity and Renewable Energy Mohamed Shaker announced the government’s plan to restructure electricity prices according to the map to gradually remove subsidies until July 2021.

The plan to lift electricity subsidies began in 2015, and it was scheduled to end in July 2019, but the high exchange rate witnessed in 2017 pushed President Abdel Fattah Al-Sisi to extend the programme.