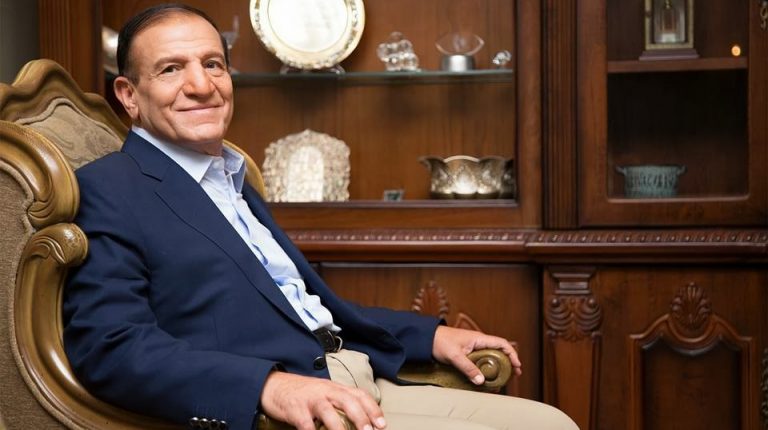 Egypt’s former military chief of staff Sami Anan was released from detention on Sunday, almost two years after his arrest ahead of the presidential election of March 2018, according to his lawyer Nasser Amin and Anan’s office manager Mostafa El-Shall.

“Lieutenant general Sami Anan has been released,” Amin wrote on twitter. El-Shall also published a photo featuring him and Anan and wrote that Anan was at home.

Member of parliament Mostafa Bakry also tweeted that Anan returned to his home, saying that he contacted his son, Samir, who confirmed the news.

Lawyer Amin told AP on Sunday that Anan’s release was “for health reasons.” No official statement by the military or the government commented on the news.

The 71-year-old ex-military chief of staff was arrested in January 2018 after the army accused him of running for president without permission.

The army said in January 2018 that it decided to summon Anan to investigate legal violations regarding his bid to run for office. It accused him of “inciting against the armed forces”, and “the forgery of official documents.”

Anan served as chief-of-staff since 2005 under the rule of former President Hosni Mubarak until he was removed from office in 2012. Anan was one of the members of the Supreme Council of the Armed Forces, which was formed following the January 25 revolution in 2011.

Most military court verdicts, especially those related to its members, are not usually officially circulated, but according to media reports, Anan was handed jail-sentences that could reach nine years.

We aim to provide more than 400,000 training opportunities for university students in technology programmes: CIT Minister