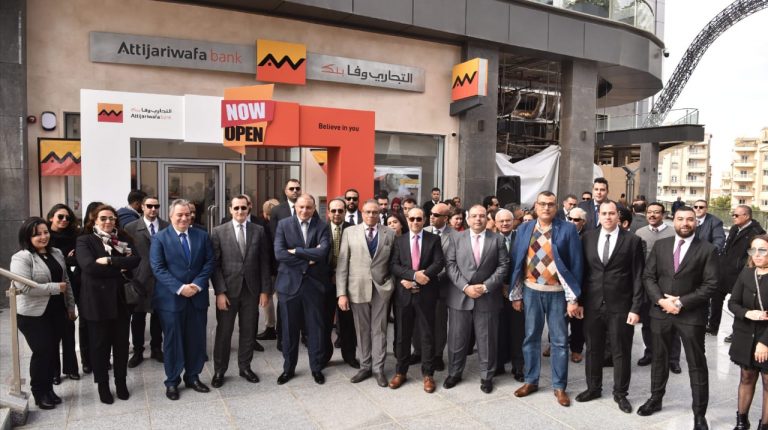 “We believe Egypt is a promising market, especially after the marked improvement in the economic and financial conditions in Egypt with recognised by international institutions,” Seffa said.

The government and the Central Bank of Egypt (CBE) launched an initiative to finance medium and large industrial projects that reflects the importance of the banking sector to the Egyptian economy, and that it is one of the most important pillars of the economy with good liquidity rates, asset quality, and capital base that contributed to overcoming many challenges.

Seffa’s statements came on the sidelines of Attijariwafa Bank Egypt’s opening ceremony on Sunday of a new branch in the Arabella Mall in the Fifth Settlement, which comes within several successive openings of new branches in Cairo and Giza, including Maadi Corniche, Palm Strip Mall, and Kargo Mall in the Sixth of October city, bringing the number of the bank’s branches in Egypt to 64 branches.

He drew attention to the bank’s efforts to equip its branches with electronic services and developing internet and mobile banking services.

Attijariwafa Bank was launched in Egypt on 3 May 2017 after acquiring all the shares of Barclays Bank Egypt, which had debuted in the Egyptian market more than 150 years ago.