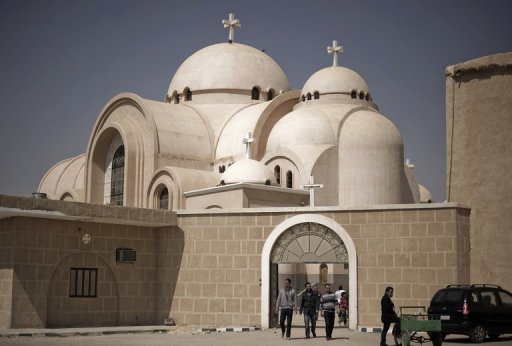 The cabinet approved on Tuesday the legalisation of the conditions of 87 churches in Egypt, making the number of  regulated churches up until now 1322, a cabinet spokesperson said.

The decree came during a meeting of the committee in charge of the legislation of the churches, headed by Prime Minister Mostafa Madbouly, with the presence of ministers of Justice, Housing, Local Development as well as representatives of Christian sects.

The officials discussed the need of the compliance of civil and legal protection requirements to the regulated churches to protect both the people and properties.

In 2016, the parliament approved law No. 80 on legislation and renovation of churches. The licences could be requested if a church or a building on connection need to be constructed, expanded, rehabilitated, or rebuilt, according to the law. Later, in January 2017, the cabinet decided to form a committee for a church conciliation to work according to the new law.

The number of unlicenced churches in Egypt is estimated at 5,000 churches and service buildings, of which 3,000 belong to the largest Orthodox community, with thousands of churches spread throughout other communities.