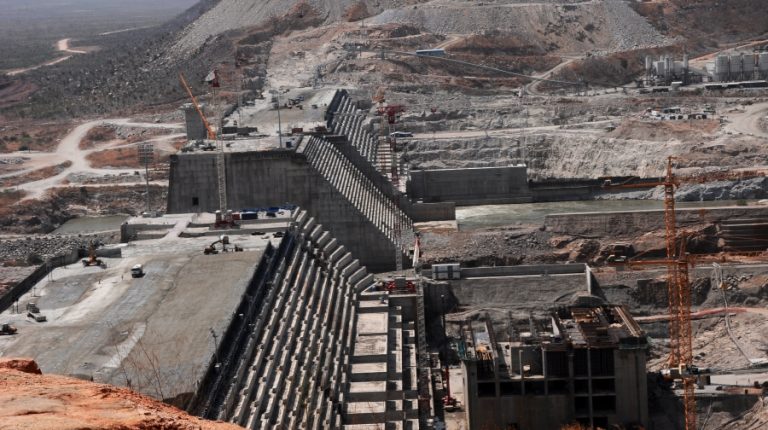 Spokesperson of Egypt’s Ministry of Water Resources and Irrigation Mohammed Sebaey said that agreements over the period of filling the reservoir of the Grand Ethiopian Renaissance Dam (GERD) have yet to be reached.

Sebaey told Daily News Egypt that the past meeting on the issue did not discuss this point, but the three parties Egypt, Ethiopia, and Sudan have agreed that filling the reservoir will be according to the hydrology of the Blue Nile.

He added that depending on the hydrology of the Blue Nile will help avoid any negative impacts for the three countries, particularly the downstream countries, Egypt and Sudan.

On Sunday, the Sudanese Minister of Water Resources Yasser Abbas was quoted in local media as saying that ministers of water resources of the three countries have agreed on “almost a seven-year period for filling the reservoir of the GERD.”

Abbas also confirmed that this depends on the hydrology of the Blue Nile.

Refusing to comment on the Sudanese statements, Sebaey said, “We did not decide the number of filling years yet.”

On Friday and Saturday, the first of the four meetings held between the ministers of water resources and technical delegations from the countries involved in the GERD talks was held in Addis Ababa, Ethiopia.

With the participation of representatives of the United States and the World Bank, delegations from Egypt, Ethiopia, and Sudan have assembled in the two-day trilateral technical consultation meeting to address the problematic issues regarding the filing period of the GERD’s reservoir.

The next meeting will be held in Cairo on 2 December.

No pressures imposed on Egypt to accept Washington’s deal on GERD: Irrigation Ministry

Cairo hosts the second round of GERD negotiations

Egypt to host new round of negotiations on GERD