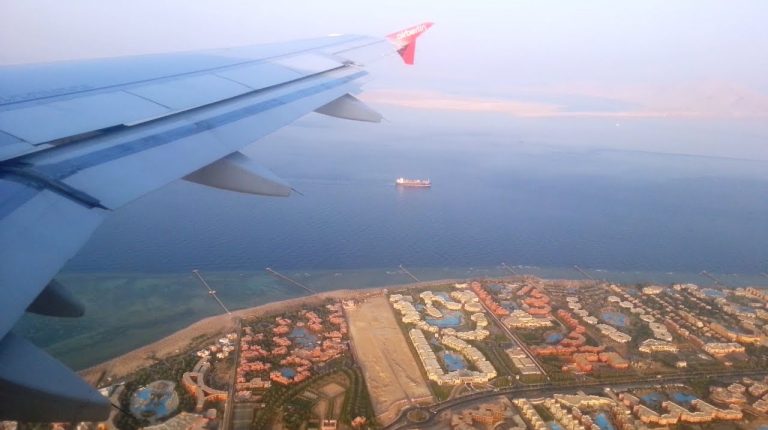 South Sinai Governor Khaled Fouda said that a delegation of British tourism companies will visit Sharm El-Sheikh from 4 to 5 December to prepare for the arrival of English tourists to the city after long absence.

Fouda added that he met with these companies on the sidelines of the ITB Berlin, the world’s largest tourism trade fair, which was held earlier this month, and discussed the return of British tourism to its normal rates after the government’s decision to resume British flights to Sharm El-Sheikh.

Fouda said during a joint press conference held on Sunday by Egypt’s Minister of Tourism Rania Al-Mashat and her Bulgarian counterpart, Nikolina Angelkova, that Sharm El-Sheikh has great tourism potential that enables it to assume a global tourism position, noting that it is distinguished by unique areas for health tourism in particular.

In that context he announced that Sharm El-Sheikh will host on 25 March 2020 a global conference for health tourism under the supervision of Egypt’s president.

Fouda called for the launch of twinning project between Sharm El-Sheikh and one of the Bulgarian tourist cities to activate tourism, noting that Sharm El-Sheikh has twinning agreements with 15 cities around the world.

Egyptian tourism sector prepares to participate in WTM in November