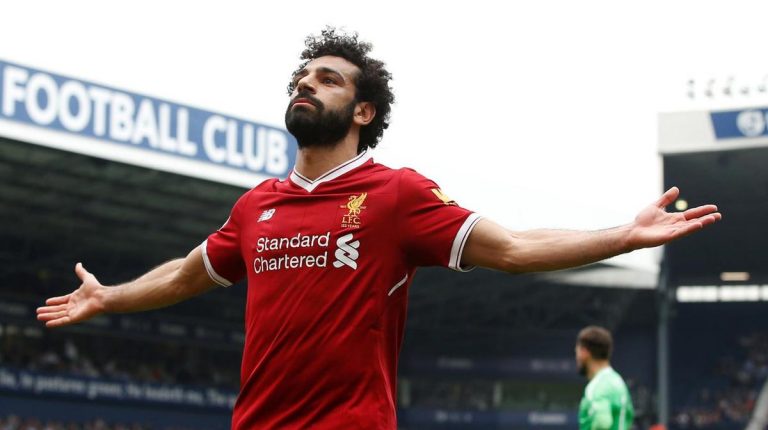 Africa now dreams of repeating George Weah’s achievement of winning the Ballon d’Or after five African players were nominated for the award this year for the first time.

France Football revealed its reasoning for each nominee of the 30-man list, based on the vision of the publication’s editorial board, which was mere guidelines for the award jury to select the winning players.

Each voting journalist picks top five players from within the 30-man shortlist and then proceed to rank them based on descending order of merit.

The top-ranking player from each journalist’s selection will receive six points, with the second-ranking player earning four points, then three, two and one going down from the rest of their top five picks.

For Mohamed Salah, the magazine highlighted that he scored a decisive goal in the UEFA Champions League final to win the title. Less regular than in 2018, his movement and teamwork have improved nonetheless. Was joint-top scorer in the English Premier League (EPL).

Salah was nominated last year for the award after presenting an exceptional season with Liverpool, but he came sixth in the final standings.

For Sadio Mané, France Football described him as a fierce forward. It’s hard to pick his best quality: speed, technique, impact, duels, hard work, stamina, etc. He presented an exceptional year with Liverpool. He always helps his teammates in defence line. He also led his country to the final of the Africa Cup of Nations 2019.

For Riyad Mahrez, the magazine believes the Algerian lion has been developing over years since his debut in EPL in 2014, and gained huge experience. He won the EPL title with Manchester City last season. He’s still a wild card for the Citizens, but he offers different solutions than the other City forwards. Mahrez was the captain of the Algeria team that won the AFCON 2019. The magazine also highlighted the player’s coach Pep Guardiola’s praise of his remarkable moves on the pitch.

Mahrez was nominated for the award in 2016 when he led Leicester City to win the EPL, but he finished seventh in the final standings.