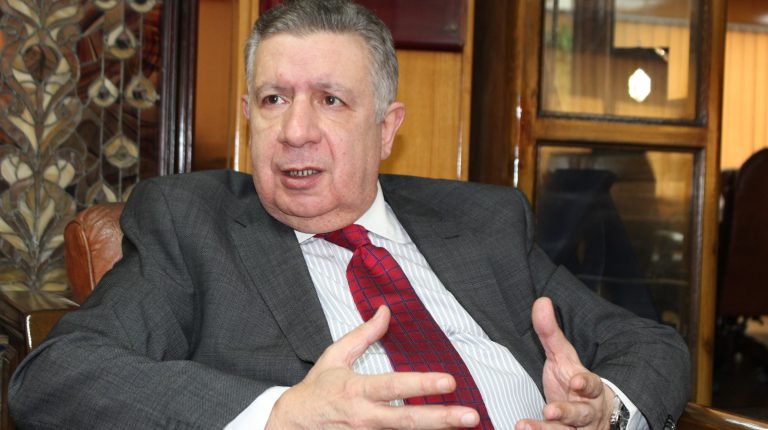 The Egyptian Arab Land Bank (EALB) signed a cooperation protocol with Tersana Sporting Club, aiming to provide banking services to the members of the club and provide loans to finance membership fees, as part of activating the club membership finance product.

The protocol was signed by Amr Gadallah, the bank’s vice president, on behalf of Amr Kamal, the bank’s chairperson, and on the other side, Tarek El Said, the club’s president and parliament member.

For his part, El-Said said that the club’s main role is to care for the health of young people and support the youth to practice sports within the framework of the state’s great interest in youth. He pointed out that the protocol of cooperation with EALB was to facilitate membership procedures.

The signing ceremony was also attended by Hana El-Helaly, executive advisor to the corporate communications sector of the bank, and Wael Shafei, head of product marketing at EALB, in addition to the board of directors of Tersana SC.