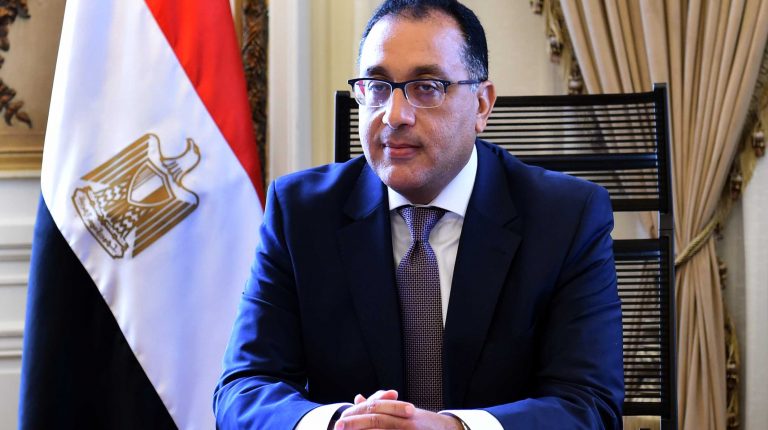 Egypt’s Prime Minister Mostafa Madbouly issued a decree on Sunday that obligates the public prosecution to refer certain crimes to the state security emergency courts during the state of emergency put forward by the Presidential Decree No. 555 of 2019 for a period of three months.

According to the decision published by the official gazette, the state security emergency courts should look into crimes of intimidation and bullying.

On Saturday, President Abdel Fattah Al-Sisi extended the state of emergency over Egypt from Sunday 27 October 2019 for an additional three months.

The presidential decree No. 555 for 2019 was published by the official gazette on Saturday. According to the decree, the Armed Forces and security are authorised to take the needed procedures to combat terrorism and its funders.

The third article of the decree says that the prime minister is commissioned to perform the presidential specialities regarding the state of emergency.

In accordance with Article 154 of the constitution, the president of the republic has the right to declare the state of emergency after consultation with the cabinet and approval of the parliament.

“The state of emergency shall be declared for a specified period not exceeding three months, which may only be extended for another similar period after obtaining the approval of two-thirds of the parliament members,” the article stipulates

Al-Sisi follows up on early stages of comprehensive healthcare insurance

Third phase of ending violence against children kicks off, focusing on teenagers

For its 10th time: L’Oréal Group recognised as one of world’s most ethical companies