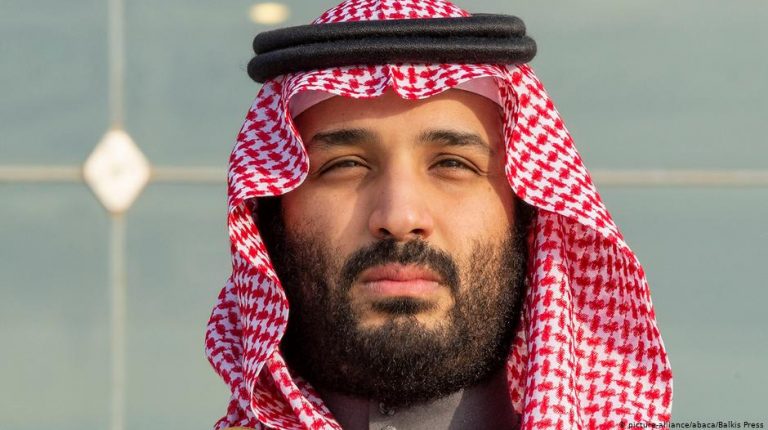 Saudi Arabia’s Crown Prince Mohammed bin Salman said that he prefers a political solution to the conflict with Iran, warning that oil prices could reach fictional prices if the world does not cooperate in deterring Tehran.

In an interview broadcast on Sunday on CBS’s ‘60 Minutes’, Bin Salman said, “If the world did not take a tough position to deter Iran, we will see further escalation.”

He also expressed agreement with the United Sates (US) Secretary of State Mike Pompeo that the September attacks on Saudi oil facilities “were an act of war by Iran. But Saudi Arabia hopes that a military response is not necessary and a political solution is much better.”

Bin Salman explained that an eruption of war between Riyadh and Iran would lead to the collapse of the global economy. “A peaceful political solution is much better than a military solution,” he said.

Despite the Yemeni Houthi group’s claim of responsibility to the attacks, the US accused Iran of being behind the attack which has wide impacts on international oil trade. Iran denied the US allegations and announced that it would cooperate with the United Nations to restore stability in Yemen.

Saudi Crown Prince added that the US President Donald Trump should meet with the Iranian President Hassan Rouhani to reach a new deal on Tehran’s nuclear program and its influence across the Middle East.

Humanitarian organisations halt activities in Yemen after attacks on buildings

World’s most profitable firm gets go-ahead for $1.5trn IPO

103 massive fires engulf Lebanese forests due to rise in temperature