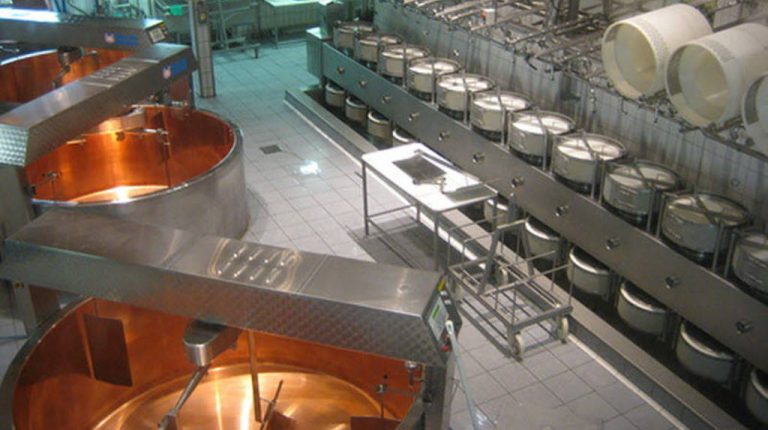 Ahmed Mohy Eldin, Investor Relations and Corporate Affairs Director, told Daily News Egypt that Domty signed the US dollar loan to partially finance installing a new bakery line, while the remaining amount will be self-financed in the Egyptian pound.

As for the EGP 100m loan, Mohy Eldin added that it will be used to finance the company’s future expansion and capital expenditures for new products.

“Such financing shall be available for withdrawal within 12 months from the date of the first withdrawal or the withdrawal of the total loan,” the company noted.

According to the contract, the loan shall be repaid in 20 quarterly installments, starting after a six-month-grace period from the date when the withdrawal period ends, with the last installment due after 75 months from the date of the first withdrawal.

Domty accomplished profits of EGP 66.3m during the first six months of 2019, compared to EGP 98.13m, including minority rights, during the same period of 2018.

Domty operates in the food, beverage, and tobacco sectors, focusing on packaged food.

The company made sales of EGP 1.3bn during the first half (1H) of the year, compared to EGP 1.2bn during the same period of last year.

Trading of Fawry shares on EGX to start on 8 August at EGP 6.46

Domty to launch bakery line in September with 400,000 pieces/day capacity