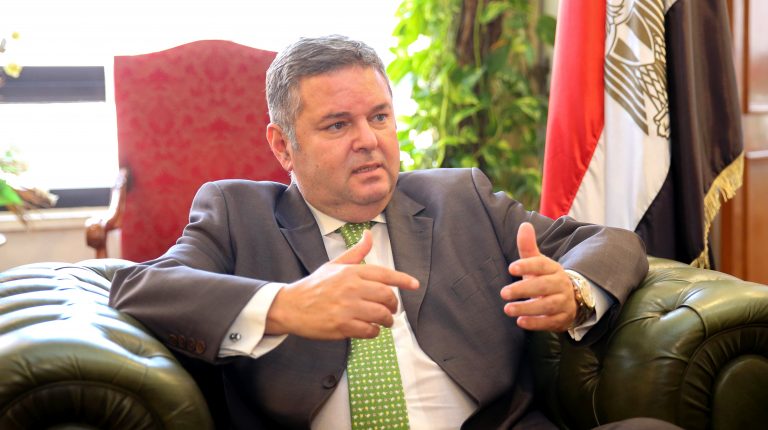 Hesham Tawfik, Minister of Public Enterprise Sector, said that it is planned to offer Heliopolis Company for Housing & Development (HHD) on the Egyptian Exchange (EGX), within the first phase of the government’s IPO programme, before the end of 2019.

The minister noted that the company’s general assembly will be called within three weeks to discuss the final management contract and the features of the prospectus.

“Nothing prevents offering 10% of the company before the end of this year,” the minister told Daily News Egypt.

He explained that the first phase of the IPO programme continues in 2019 through two companies that will be offered before the end of the year, one of which is the HHD. The second phase will begin in 2020.

The government has announced at the end of a 2017 launching an IPO programme involving 23 public sector companies, with five companies in the first phase. After the withdrawal of Alexandria Mineral Oils Company (AMOC), only four companies were left. Eastern Company was the only one to complete its IPO in the first phase so far. The entire programme was due to be completed within three years, but with the fluctuation of global markets, the programme had to be postponed. The remaining companies from the first phase are Alexandria Container and Cargo Handling, and Abu Qir Fertilizers.

In another context, the minister revealed the launch of the first cargo shipping from the Sokhna Port to Mombasa, Uganda, on 1 October. The line is part of the “Gosoor” (bridges) project to provide full logistical services to support exports to Africa.

He said that the ministry is now looking for an international body with experience in managing the project for three years to ensure the provision of excellent service. The ministry also seeks to establish a brokerage and marketing company in partnership with the private sector to determine the best products produced and marketed in countries around Uganda.

Tawfik announced the ministry’s intention to implement a huge project for land and maritime transport, and its affiliated companies, for the purpose of extending the bridges of foreign trade to Africa and Europe, comprising of four services: land and sea transport, assembly, marketing, permanent exhibitions and insurance.

HHD extends deadline for receiving pre-qualification applications for its management