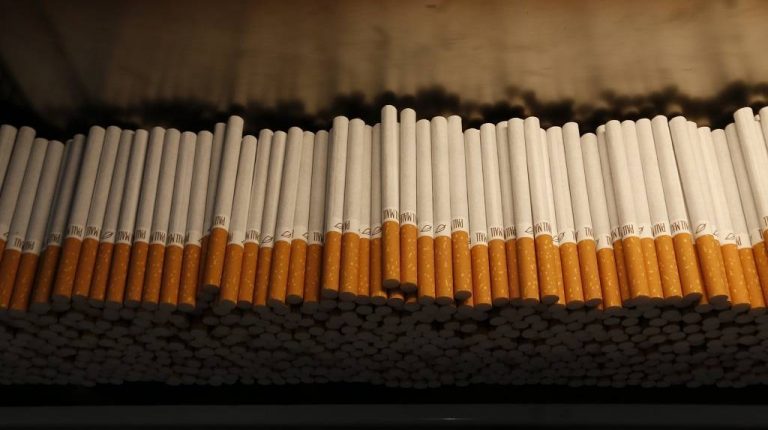 Osama Fouad, IRO at Eastern Company (EC), said that a new NAHO-8 machine was operating during June 2019, with 8,200 cigarette stick/minute, in response to the EC’s plan in maintaining the production capacity of the cigarettes manufacturing machines at all times. This is in accordance with the company replacement programme.

Fawad told Daily News Egypt that EC started exporting molasses tobacco to the UAE, Bahrain, and Oman. The export rate is currently about 3% of the company’s sales, and aims to increase this percentage in the coming years, as it seeks to open new export markets.

In general, he expects sales of black molasses to increase by 50% from current sales.

The company’s financial statements in the first nine months, ending in March, showed profits falling by 15.77% on an annual basis, scoring EGP 2.89bn between July to March, down from EGP 3.43bn the year before.

Fouad attributed the fall to a decline in interest owed by EGP 365m and a total profit of EGP 156m.