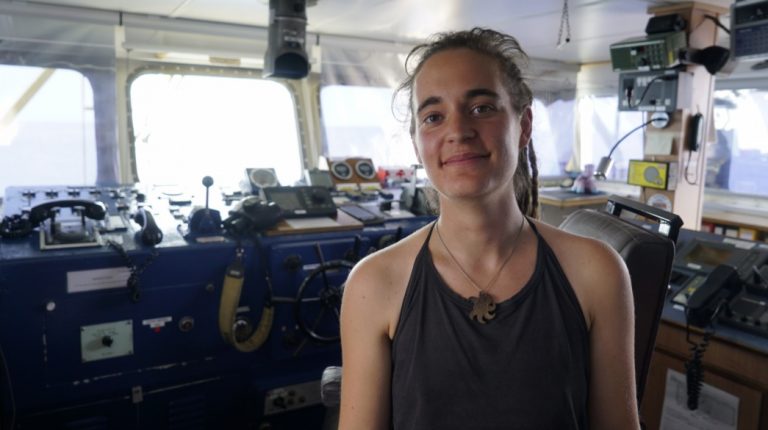 The diplomatic dispute between Berlin and Rome has become wider, as the status of captain Carola Rackete from Sea-Watch ship remained unknown, causing tension between Italy and other European Union members, France, Luxembourg, United Nations, and the Vatican City.

“Captains of ships should not be fined for rescuing boats in distress, where loss of life is imminent” said UN Spokesperson, Stéphane Dujarric.

More than 27,000 people have donated to support captain Rackete, and donations have surpassed €750,000 on the crowdfunding platform, Leetchi, after two of Germany’s top television hosts, Jan Böhmermann and Klaas Heufer-Umlauf, created the campaign on Saturday night.

The situation between Italy and Germany has become more critical as officials from Germany said that the Italian Interior Minister, Matteo Salvini’s migration policy essentially criminalises those saving lives in the Mediterranean.

“We refuse to allow sea rescue to be criminalised. In our view, the outcome of current proceedings under the rule of law can be the release of Carola Rackete,” said German Foreign Minister Heiko Maas.

However, Salvini called Rackete “the German criminal”. He accused the captain of committing an “act of war.”

He has previously also described the right to defend Italian borders as “sacred.”

Lifeline migrant rescue ship ‘not allowed’ to dock in Malta