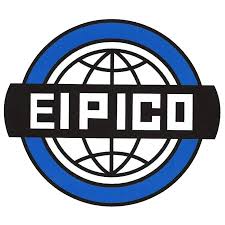 The board of directors of the Egyptian International Pharmaceutical Industries (EIPICO) has approved the acquisition of a 9.77% stake of the Medical Union Pharmaceuticals (MUP), equivalent to 4.78m shares, from Egy Lease company.

Sources close to the deal told Daily News Egypt that the value of the deal will exceed EGP 200m, adding that Egy Lease, owned by the Industrial Development Bank (IDB), will enter into negotiations with EIPICO to sell its entire stake of 10.4% in MUP.

“We are currently working on appointing an independent financial adviser to evaluate the shares of MUP and determine the value of transaction,” said Abdul Rahim El Moraly, investor relations officer at EIPICO.

He added that his company is currently working to complete the required documents to submit them to the Financial Regulatory Authority (FRA) to get its approval of the deal.

El Moraly added that the acquisition stems from his company’s desire to benefit from the major expansions and huge investments currently being made by the MUP, which is also in the process of increasing its production capacity and market share in the next few years so it has promising growth opportunities that will support its evaluation and the price of its shares in the market.

The company’s domestic sales in the first three months of the year was EGP 743.3m, while its export amounted to EGP 172m.

EIPICO is carrying out expansion, replacement, and renovation in production departments of EGP 150m.