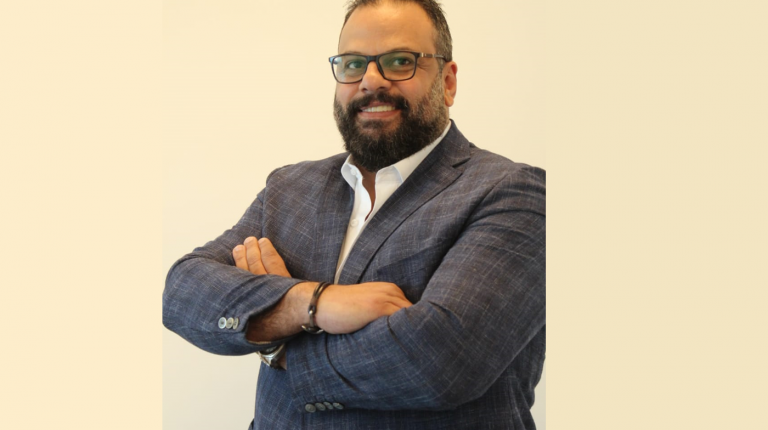 Mohamed Badr, CEO of Safina Shipping Services Company, said that the company has operations in the Suez Canal Economic Zone (SCZone) and in other Egyptian ports. He pointed out that the company’s agents are concentrated in Red Sea ports by 60% compared to other ports.

In an interview to Logistics, Badr said that the company plans to expand and provide commercial and marketing advice to the Red Sea Ports Authority in the SCZone, in the Adabiya and Sharm El-Sheikh ports, along with Alexandria and Damietta.

He pointed out that Safina has a plan to expand the projects of the SCZone in the port of Adabiya to increase the loading and unloading rates in order to prevent congestion inside the port, which contributes to the speed of movement of the ships.

The CEO of Safina Shipping Services Company added that the company has launched a maritime agency outside Egypt during the current year in the Gulf region, most notably Saudi Arabia and the UAE, explaining that the SCZone is one of the most important investment opportunities in the Egyptian market, which contributes toward foreign investment, the development of industries, and access to foreign currency.

Badr explained that the company intends to participate in the Breakbulk exhibition in May, in order to attract the largest number of customers and conclude deals with companies.

The Egyptian market is in need of more foreign investment, through facilitating procedures to encourage investors and enjoy the investment flexibility laws along with the elimination of bureaucracy, he added.

The ministry of transport has implemented a one-shop system which contributed toward facilitating investment procedures, the Safina CEO highlighted. Furthermore, he emphasised that decision 800 has a negative effect on the customer, in view of the high cost of product prices resulting from raised shipping prices, and the increase in port services fees, which affects the customer.

Moreover, Badr noted that decision 488, which regulates the practice of activities and operations associated with maritime transport, has a negative impact on Egyptian shipping companies due to the currency difference after the liberalisation of the pound exchange rate.

The impact of the executive regulation on shipping services in the sector after three years of implementation has positively affected the maritime transport sector, as it contributed toward the increased tariff revenues; however, it negatively affected customers due to high shipping fee prices, which led to an increase in product prices.

Moreover, Badr stated that the Egyptian shipping sector is a promising market, but it has witnessed a decline in the pace of business since two years, nevertheless the company seeks to address through increased marketing and sales volume.

In addition, he stressed the need for a specific tariff for road tolls as the uneven prices have a negative impact on shipping companies due to their inability to calculate the transport cost.

During the current year, Safina seeks to structure marketing plans in order to introduce the Egyptian maritime agent, which will directly affect the company’s sales and contribute toward curbing the drop in the Egyptian shipping sector.

Badr said that Safina was prepared to raise the transport cost according to the planned increase as per the government’s direction to liberalise fuel prices in June, which is expected to increase the rate by 30% per litre.