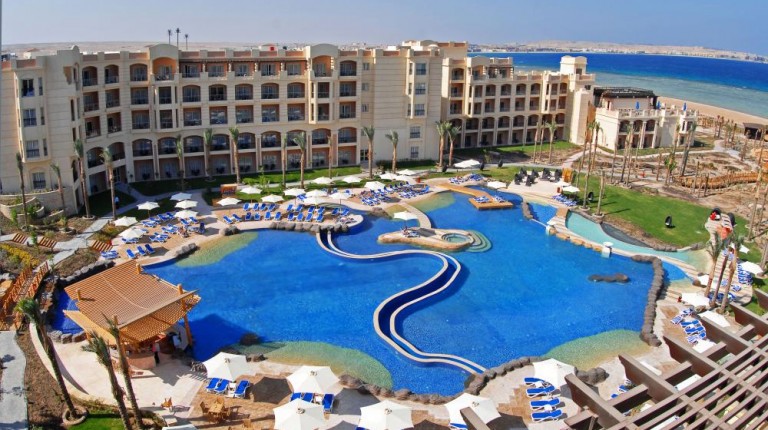 International tourist arrivals (overnight visitors) grew by 4% during the first quarter (Q1) of 2019, compared to the same period last year, below the 6% average growth of the past two years, according to the UN World Tourism Organization’s (UNWTO) world tourism barometer and statistical index in May.

The UNWTO revealed that the growth was led by the Middle East with 8%, Asia and the Pacific by 6%, Europe and Africa both went up by 4%, while the Americas growth jump was by 3%.

“Confidence in global tourism performance has started to pick up again after slowing down at the end of 2018,” according to the latest UNWTO confidence index survey.

Furthermore, the UNWTO said that the panel’s outlook for the current May-August period is more optimistic than in the past three periods and more than half
of respondents are expecting a better performance in the coming four months.
Meanwhile, the UNWTO disclosed that total export earnings from international tourism reached $1.7tn in 2018, or almost $5bn a day on average.

Noteworthy, international tourism (travel and passenger transport) accounts for 29% of the world’s services’ exports and 7% of overall exports of goods and
services.

The UNWTO announced that for the seventh year in a row, growth in tourism exports is 4% which is higher than the 3% growth in merchandise exports in 2018.
The year 2018 consolidates strong results, becoming the second strongest year since 2010, according to the UNWTO.
Overall results were driven by a favourable economic environment and strong outbound demand from major source markets.
Concerning Egypt, last year saw strong growth for Egyptian travel and tourism as it became the fastest-growing country in North Africa, developing by 16.5%– second only to Ethiopia when reviewing the whole continent.
This is according to new research by the World Travel & Tourism Council, which represents the global private sector of travel and tourism

Drop in export revenues from tourism could reduce global GDP by 2.8%: UNWTO

US market represents 3% of tourist arrivals to Egypt: Al-Mashat

AZAL to resume Charter Flights from Baku to Cairo July 8