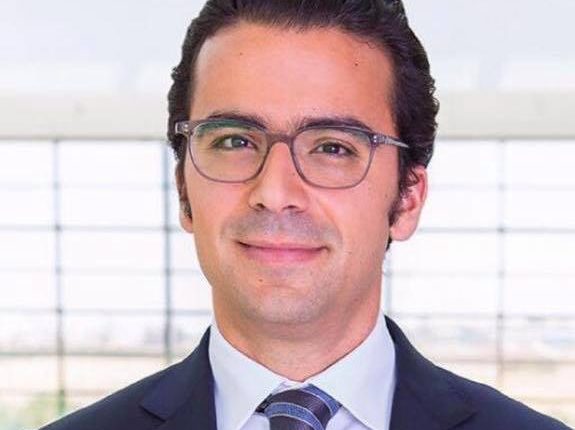 Hassan Allam Holding, a leading construction and engineering group in Egypt, announced on Monday that its subsidiary Hassan Allam Holding B.V. acquired a majority stake in Bioworks, a global player in water and waste-water technology headquartered in Munich, Germany, and with a track record in nine countries around the world.

This investment represents a major extension to Hassan Allam Holding’s offerings in water and waste-water treatment and extends its leadership in sustainable systems for the water industry in Africa, the GCC, China, the US, Russia, and the Commonwealth of Independent States.

“Clean water is an irreplaceable resource, and Hassan Allam Holding and its subsidiaries are dedicated to providing solutions that help to improve the water industry. We are very excited today to welcome the advanced technology and global expertise of Bioworks to our group of companies,” said Hassan Allam, CEO of Hassan Allam Holding. “Water poverty is a global concern, and with investments like today’s, Hassan Allam advances its efforts to be part of the solution.”

This acquisition is the first in Europe for the Hassan Allam group; it capitalises on Bioworks’ strong presence in the Middle East and North Africa, as well as in Europe and the US, which are an important complement to Hassan Hallam’s presence in the MENA region. The founders of Bioworks will remain with the company and continue to manage operations.

“Today’s investment by Hassan Allam Holding opens joint growth opportunities for both Bioworks and Hassan Allam. As we work together, we expect to further the important role that environmental engineering plays in the world of industry today,” said Amr Allam, Co-CEO of Hassan Allam Holding.

Founded in 2007, Bioworks is the world leader in the design and construction of large scale, extended aeration process water-treatment systems, having developed over 120 projects in 25 countries around the world.