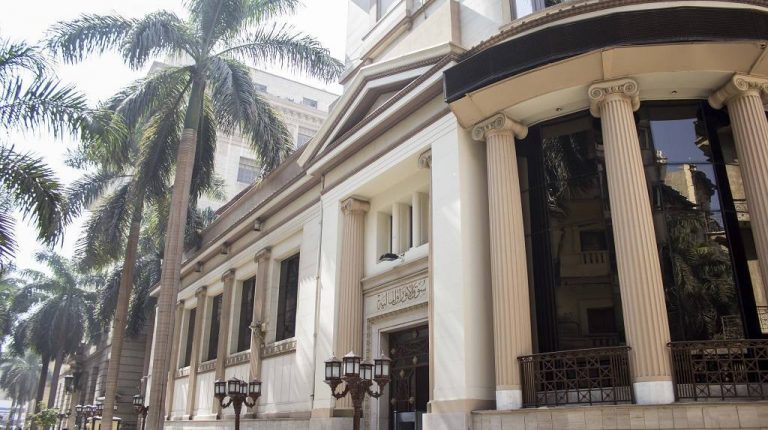 The Egyptian Exchange (EGX) approved last Thursday the qualifying standards of securities for borrowing through short selling mechanism, with the aim to enhance liquidity and trading in the market.

Mohamed Farid, chairperson of EGX, said that the number of qualified listed securities has reached 29 so far, in addition to exchange-traded funds (ETFs). They were chosen according to seven standards, including market capital for free-trade shares, as a share represents 0.005 of it. The rate of trade days is 95%, the daily average of brokerage companies is 10%, the daily average of traders is 0.3%, the number of issued shares is 0.001, and the rate of free-trade shares turnover is 20%.

Farid explained that the Financial Regulatory Authority (FRA) has approved the standards adopted by the board of directors of EGX regarding the qualified securities, noting that the task is now handled by brokering companies to meet the required technical needs to practice the securities borrowing operations with the aim of selling then submitting a request to the authority to obtain the license to practice the activity.

The concerned committee at EGX would review the list of the qualified securities according to the previous standards issued by EGX, which are also approved by FRA every six months.