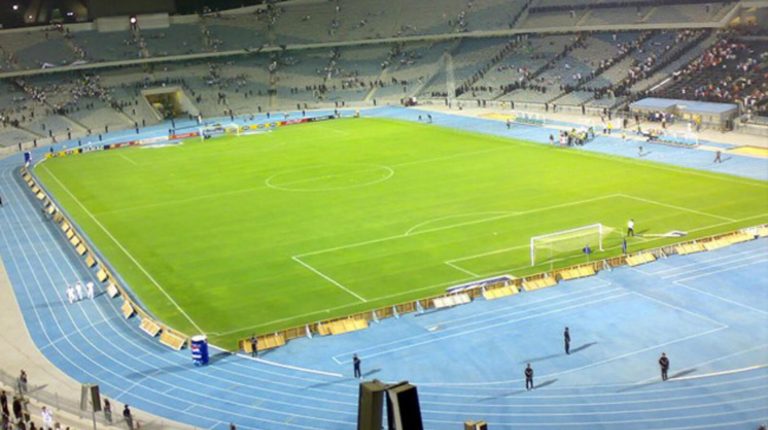 The Organising Committee of the Africa Cup of Nations, chaired by Hani Abu Reda, decided to reduce the low-category ticket prices for Egypt’s matches in the tournament’s first round to EGP 150 instead of EGP 200.

The committee said in a statement that the decision aims to ease the burden on Egyptian football fans and to encourage the Egyptian people to attend their national team’s games and enjoy the championship held in Egypt.

The committee pointed out that the decision comes in coordination with the concerned authorities and based on the studies conducted in this regard, taking into consideration several factors determining the prices of tickets compared to previous championships, such as the population, average per capita income, stadium operation costs, and marketing value of the current tournament.