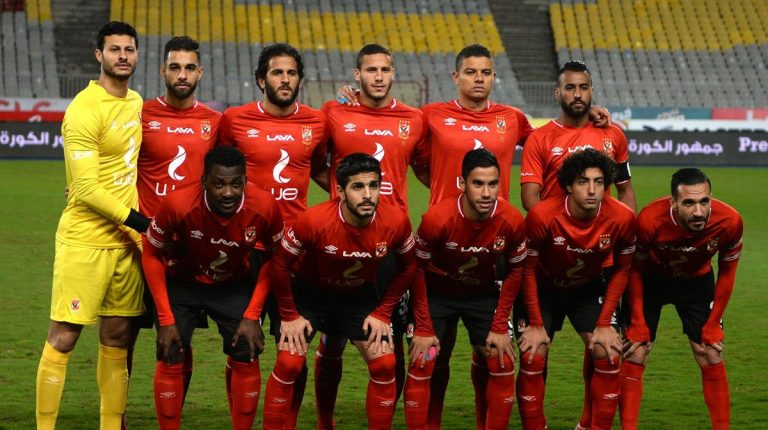 Al Ahly is looking for its fifth consecutive win in the Egyptian Premier League when it plays ENPPI on Thursday night in a postponed match of the local competition.

Al Ahly enters the game with high morale after regaining the league lead with 70 points. While ENPPI, ranking tenth in the table, has won its last three games collecting 36 points so far but it is still under the threat of relegation, given that Petrojet, ranking 16th, has 34 points at hand and can be relegated.

In the last five encounters between the two teams, the Red Devils won three times and two games ended in draw. The last time ENPPI defeated Al Ahly was on 23 February 2015 in the league.

So far, Al Ahly played 30 games in the league, with 22 wins, four defeats, and four draws. The team scored 49 goals and conceded 18.

Said Abdelhafiz, the football director of Al Ahly, said the ENPPI game will be difficult, given the good performance presented recently by the team under coach Ali Maher.

We will play second leg very seriously, hinting at sorcery is not appropriate: Sundowns Manager