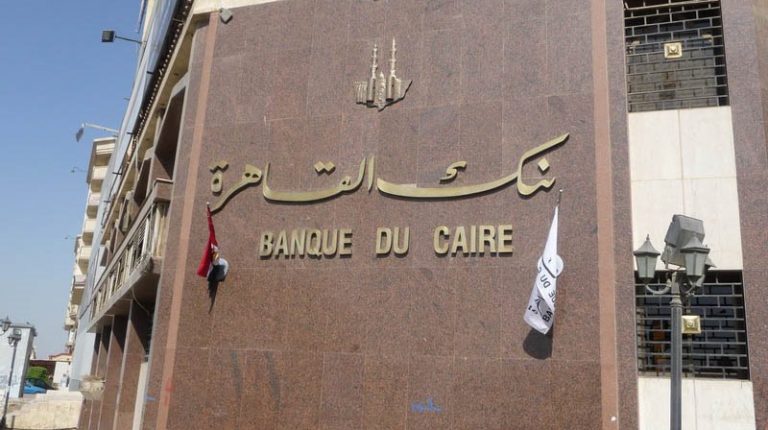 Banque du Caire is looking to offer up to 30% of its capital on the Egyptian Exchange (EGX) in by the third quarter (Q3) of 2019 within the framework of the government initial public offerings (IPOs) programme.

The bank is set to float the stake on the EGX following the completion of its restructuring plan, market sources told Daily News Egypt.

“We are almost done with the restructuring process, the IPO could take place sometime in Q3of the year,” the sources added.

In April 2018, the Central Bank of Egypt (CBE) Governor, Tarek Amer, forecast that the bank would launch an IPO sometime towards the end of 2018 or early 2019.

The offering is a part of Banque Misr’s plan, which holds 100% of Banque du Caire, to raise EGP 10bn in proceeds from selling stakes in a number of other companies.

In March, the Ministry of Finance (MoF) said it was planning to offer up to 23 state-owned companies on the EGX at a total value of EGP 80bn as part of the first phase of the government’s IPOs programme, which aims to raise the EGX’s market capital as well as boost daily trading volume.

The buzz around IPOs in Egypt is growing louder, with more companies announcing plans for share sales.

Growing confidence in economic policies introduced since the currency float has boosted the EGX and is prompting companies to consider share sales.

“While the potential to increase participation by Egyptians in EGX investment is large, some of the biggest companies may wait with IPO plans until the central bank fulfils economists’ forecasts of interest-rate cuts,” said Allen Sandeep, head of research at Naeem Brokerage in a recent research note.

Chosen companies to be offered in EGX will improve market liquidity: Abo Basha