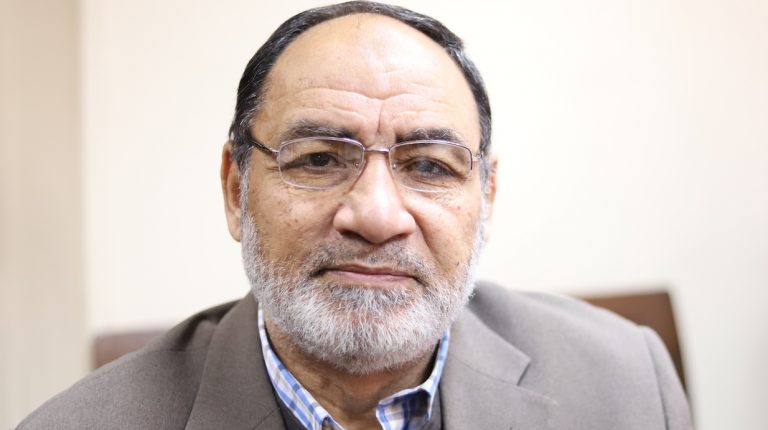 Horreia Food Industries aims to increase the volume of its exports by 25% during the current year. It will also add two new production lines to cope with increased demand in the local market as well as exports, according to Essmat Youseef, the company’s commercial director and Essam Harby, its exports manager.

Youssef said that the company offers new and developed products annually because it is a luxury product and without change and renewal the market will be lost. They do so by introducing new flavours or new types.

He pointed out that Horreia Food Industries aims to deepen its presence in the Arab and African markets and East Asia, where the company is already present but still aims to increase exports.

Harby revealed that the volume of export amounts to $1.5m with plans to increase that by 25% this year.

He pointed out that the export rate reaches only 20% of the company’s production volume compared to 80% of the production that is distributed locally, which is unsatisfactory. The company seeks to increase the rate in the coming period to boost exports to 40% of production.

Youssef said that the liberalisation of energy prices led to an increase in product prices by 12% and the erosion of part of the profits of the company so as not to charge the full increase on the consumer.

He added that companies are forced to increase the prices of their products when there is an increase in costs, noting that the expected increase in energy prices in June will be followed by an increase in the production prices.

Moreover, he said that his company contracted with exclusive agents to distribute products in all governorates of the Republic.

The company will add two new production lines this year to keep up with the increase in exports and increased domestic demand for products, noted the company’s commercial director.

Additionally Youssef highlighted that the company’s market share reached 25% but plans to reach 40% of the market this year after introducing new products.

He emphasised that the company aims to participate in export exhibitions as they represent an opportunity to meet customers from Eastern Europe, Asia, and Arab countries in order to enter new markets.

Over and above, he added that the company does not find it difficult to participate in foreign exhibitions.

Finally, he stressed that there are a lot of facilities for companies when participating in foreign exhibitions by government agencies or the Food Export Council.