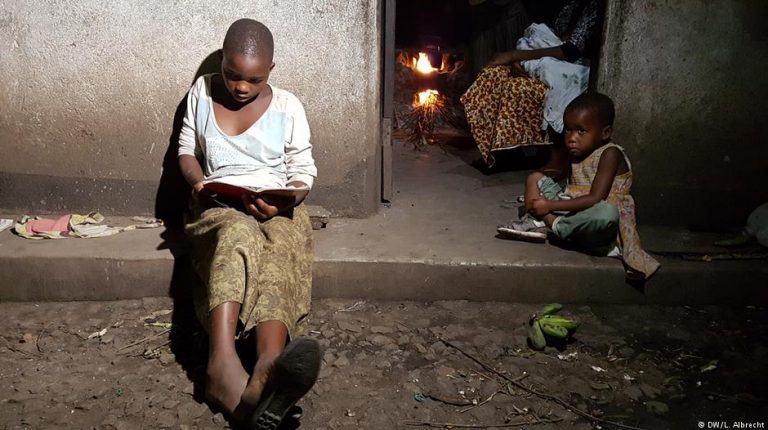 Project implementation: Encouraging households, hospitals and schools to switch to renewable energy. The focus will be on solar but hydropower will also be expanded. In addition, the local authorities hope to establish energy efficient stoves and to plant new trees.

Project scope: Almost 700,000 people live in Kasese district in southwestern Uganda in nearly 400,000 households. The project aims to include everyone.

Reduction of greenhouse gas emissions: Once implemented, the project will save 58,786 tons of CO2 a year.

"People of the snow" – that's what those living at the foot of the Rwenzori mountains call themselves. The mountain and its glacier aren't merely the source of their name, but their water. The snowmelt allows them to farm year round but climate change is causing their snow-caps to shrink.

Rather than look on helplessly, the district has decided to shift to renewable energy by 2020. That might save the snow but will it ensure the local communities reach their goal?

A film by Lea Albrecht