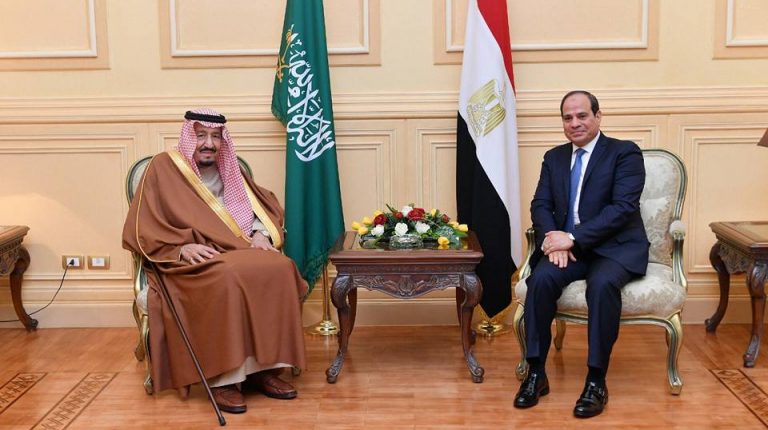 The joint summit of the Arab League and the EU leaders is set to kick off today in the International Congress Centre in Sharm Al-Sheikh, and is considered by both sides as an opportunity to further strengthen the relations and to join forces to take on the common challenges.

The summit will be an opportunity for the leaders to emphasise the need for greater strategic cooperation between the EU and the Arab world, promoting a relationship of the kind which the EU has developed with other regional groupings, according to a press release from the EU.

President Abdel Fattah Al-Sisi is expected to attend the summit, as well as politicians from different Arab and European countries. Saudi Arabia’s King Salman arrived in Egypt on Saturday on an official visit, to attend the summit, the Saudi Press Agency reported. He will head a Saudi delegation, after an invitation from the Egyptian President. The two leaders are expected to meet and discuss Saudi-Egyptian ties.

President Jean-Claude Juncker will represent the EU, and the EU High Representative Federica Mogherini, and Commissioner Johannes Hahn are also set to attend the summit.

Leaders from both sides will seek to strengthen the Arab-European ties. They are also expected to address a wide range of issues and common challenges, such as multilateralism, trade and investment, migration, security, the situation in the region.

The summit is expected to provide an opportunity for leaders to discuss the latest developments in the areas where there are conflicts such Yemen, Libya, and Syria.

The plenary session is on ‘Enhancing the Euro-Arab Partnership and Addressing Global Challenges Together – Part 1’. On Monday 25 February, the summit will host a restricted working session for the leaders devoted to ‘addressing regional challenges together’.

In September 2018, the former spokesperson of Egypt’s Ministry of Foreign Affairs, Ahmed Abu Zeid, announced that an EU-Arab summit will be held next year in Egypt and will focus on the cooperation between the two regions on a general level.