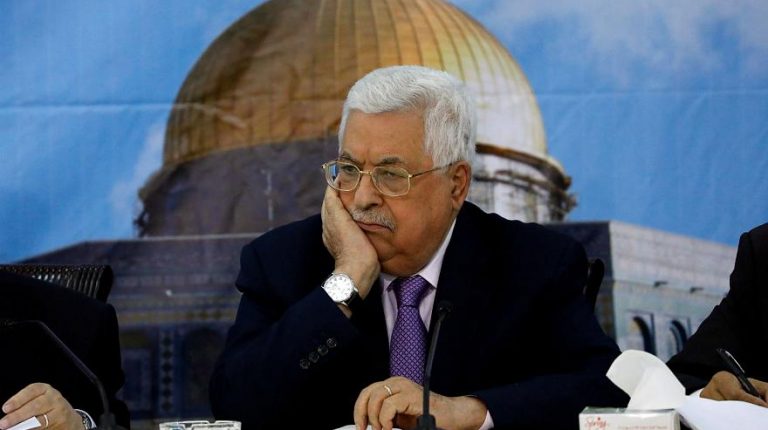 The Palestinian Prisoners Club announced on Wednesday that the Israeli forces have arrested 40 Palestinians until Wednesday morning in different places in the West Bank and Jerusalem.

In a statement, the club said that the list of prisoners includes 22 youth who were arrested in the compound of the Al-Aqsa Mosque, following the Israeli forces storming into the holy place on Tuesday and abused the worshippers in the mosque.

Clashes were outraged in the Al-Aqsa Mosque compound after the Israeli forces closed the Al-Rahma gate of the compound.

Moreover, the Palestinian President Mahmoud Abbas said that the Palestinian Authority (PA) will not receive tax and customs funds collected on its behalf by Israel, after the latter announced cutting back the amount paid to Palestinian prisoners and the families of the Palestinian martyrs.

Israel gets the money on behalf of the PA from taxes on goods entering the Gaza Strip and the West Bank in return for 2%.

“We decided to refuse to accept all the tax money [from Israel] … even if we had only 20m or 30m shekels, we would pay the families of martyrs,” Abbas told a delegation of J Street and a number of US democratic congressmen.

The tax revenue cut amounts to approximately $138m, and according to media reports will likely be deducted incrementally over a 12-month period.

Egypt keen on two-state solution in Palestinian cause: Al-Sisi