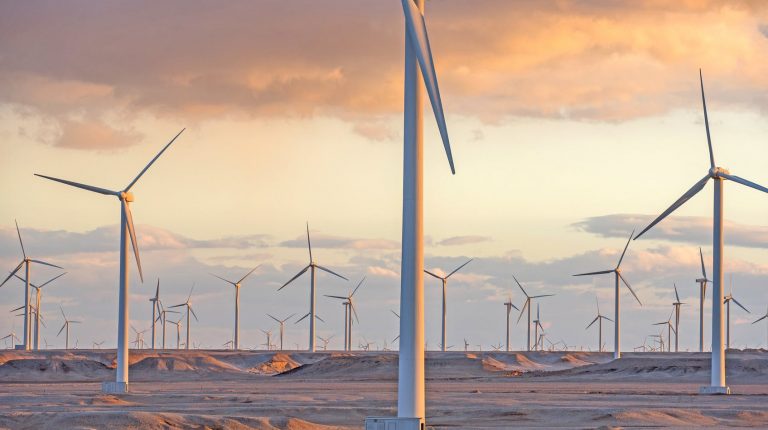 The German power giant Senvion will invest $1bn in Egypt in the next few years in order to establish windfarm, the company’s Finance Director, Ahmed ElSawaf, said on Tuesday.

Senvion, Germany’s wind turbine manufacturer which was founded in 2001, will compete in a tender to win the establishment contract of a 250MW wind plant in the Gulf of Suez, ElSawaf told Daily News Egypt, adding that it is also negotiating other projects with different capacities, as it seeks long-term investments in Egypt.

“Senvion is planning to establish a turbine factory in Egypt, as it represents an emerging power in the energy market,” ElSawaf said, pointing out that Egypt has a great chance to depend on its resources, instead of importing gas and diesel.

In the same context, the Saudi company alfanar for manufacturing electrical construction products has allocated $400m to fund wind power plants in Egypt in the Gulf of Suez with a capacity of 300MW.

“Alfanar applied to the Egyptian Electricity Transmission Company (EETC) to implement a BOO system project, as it has a project with a capacity of 50MW, as part of the second phase of the wind energy tariff,” the company’s Director, Mahmoud Abd Al-Fatah, told Daily News Egypt.

The company is also waiting for the approval of the EETC to implement a 250MW project, according to Abd al-Fatah who revealed that the International Finance Corporation, the Islamic Corporation for the Development of the Private Sector, and the European Bank for Reconstruction and Development banks will contribute in funding the project with shares ranging between 70-75%.

“The company will invest $1bn of its capital to fund the wind power projects which are planned to be constructed,” Abd al-Fatah said, adding that alfanar is competing in a tender to win the construction deal of a solar power plant in the West Nile, with a capacity of 800MW.

Alfanar is a Saudi company operating worldwide in Italy, Germany, and Spain, as well as it has developmental and distribution companies in India.

In order to achieve 20% of the renewable power in its overall energy by 2022, Egypt is keen on allowing Arab and foreign investors to inject their capitals in the power market.

The launch of new and renewable energy projects in 2017

Bids to open next week for building 250 megawatt windfarm