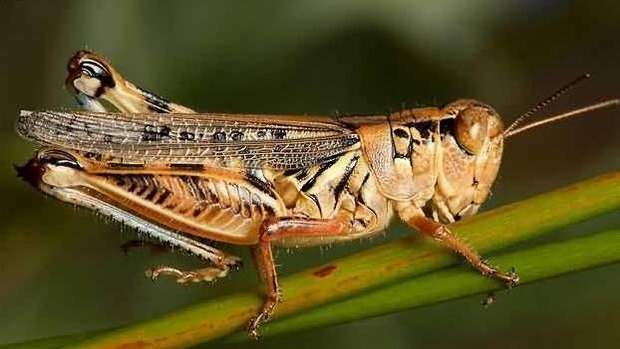 The previous summer has witnessed heavy rain in Sudan leading to the suitable circumstances for breeding for desert locust, the Minister of Agriculture and Land Reclamation, Ezz El-Din Abou Steet, said on Sunday.

Commenting on the latest report of the Food and Agriculture Organisation (FAO), Abou Steet added in a phone call with ON E channel that the ministry has formed teams for countering the desert locust on the southern border of the country.

He said that these teams monitored the entering of a swarm of desert locust to the country with a few numbers coming from Sudan on 29 January, noting that the teams eradicated the swarm.

“On 6 February, we received information from Marsa Alam airport that they monitored a swarm of locust, and another one was seen on 10 February in Halayeb city, south-eastern Egypt,” said the minister.

He said that the desert locust causes economic devastation for cultivated lands, but in Egypt the situation is under control.

On Friday, FAO said that heavy rains and cyclones have triggered the recent surge in breeding of desert locust. Egypt is threatened of this dangerous migratory pest, as groups of mature winged adults and a few swarms also moved north along the country’s north coast to southeast Egypt at the end of January.

The organisation called upon all the affected countries to step up vigilance and control measures to contain the destructive infestations and protect crops from “the world’s most dangerous migratory pest”.

The Sahel: One region, many crises

Mali, a victim of a toxic mix